Most the original characters are returning including Red, Alex Vause, Crazy Eyes, Piper Chapman, to name a few. There's also a chance Lolly, who was taken to the psych ward at the end of Season 4, would return in Season 5.

Actress Lori Petty is on board with the idea of returning to the show. "I certainly hope so. I do think we will. I can't say for sure, but I absolutely think we will," Petty told The Hollywood Reporter. "They are just now filming episode one [of season five] and you know how we ended season four. They have a lot to deal with right now!"

The penultimate Season 4 episode showed a protest that led to Poussey's death. As her friends began receiving tributes for her planned memorial, chaos ensued when Taystee gathered the inmates to go against Caputo for refusing to implicate Bayley for Poussey's death.

Before, the death of lead character aren't likely but recent trends show that creators aren't afraid of killing its leading ladies and leading men. When "Orange Is the New Black" Season 4 wrapped up, Piper found herself in a rather precarious situation. There are speculations that she might not survive the rest of "Orange Is the New Black" Season 5.

In an interview with Popsugar, actress Taylor Schilling teased that it will be a tough year for Piper. When asked if her character makes it out okay, Schilling simply said, "I don't know . . . I don't know."

Interestingly, Piper has gained some adversaries in the last season as she becomes more manipulative. When Stella dried up Piper's business profits, Piper got back at her by putting contraband in Stella's bunk. Stella was then transferred to a maximum-security prison.

The show is expected to return in June 2017.

'Orange Is The New Black’ Season 5 News: Riot Ensues, SHU Gets Swamped; Who Dies And Who... 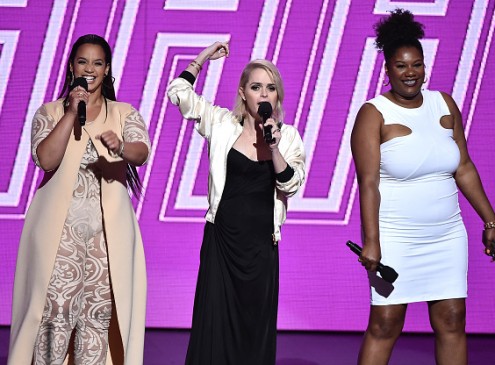 Laura Prepon Becomes an Episode Director When ‘Orange is the New Black’ Season 5 ... 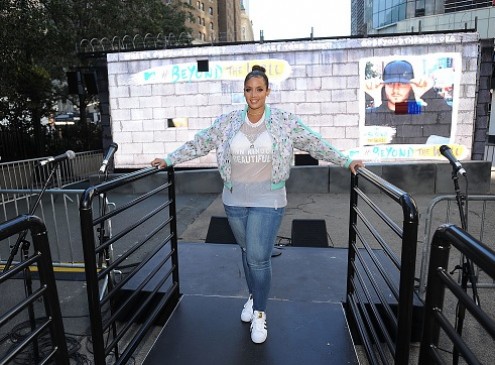