Nvidia GTX 1050 Performance to be Lower than RX 470 - What to Expect on October Release? [RUMOR]

Nvidia is expected to reveal the cheaper graphics card model, GTX 1050, soon. What kind of specifications will it offer?

The GTX 1050 is highly anticipated as it is rumored to be the cheaper Pascal based graphics card which is comparable to the RX 470.

The GTX 1050 Ti variant is rumored to sport 4GB of RAM. It will likely sport 768 CUDA Cores with 1,318 MHz base clock, 1,380 boost clock. Wccftech has learned from HWBattle that both cards will use Pascal GP107 core.

The GTX 1050 is expected to bring more energy and efficiency in the system. The extra power means more voltage squeezed in the graphics card for a stable clockspeed.

However, analyzing the specifications and price, GTX 1050 is likely to be lower than RX 470 performance. It would be more suitable to be compared with RX 460 at the same price range. It could outperform the RX 460 but it will surely go below the GTX 1060 3GB model.

Nvidia is expected to launch the GTX later this month. However, new rumor suggests that the company could push back the release date to October due to supply issue. 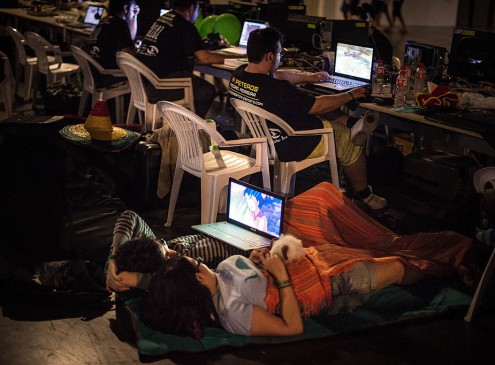