From the pricetags to photos of alleged Pixel and Pixel XL - here's what you need to know about Google Nexus Phone 2016!

Nexus fans cherished this specific leak as it finally shows the alleged Pixel and Pixel XL in details. In the leaks posted by Android Police, there are two Google Nexus phones in white colors - side by side.

Hey, There: Pixel and Pixel XL in White Pose for the Camera - #android #pixel https://t.co/5MO1t76Kxh pic.twitter.com/BEZOxQIsGh

The first photo shows off the back panels of both smartphones - which could confirm the rumor of two variant of Nexus 2016, the 5-inch Pixel and 5.5 inch Pixel XL.

The handsets which were codenamed HTC Marlin and Sailfish, have aluminum finish and fingerprint sensor. The leaked image has been swirling around the web for awhile - generating user comments on how the design is not worth the price.

Under the hood, the upcoming Nexus phones will run Android Nougat out of the box. The Pixel and Pixel XL are rumored to be built by HTC with Snapdragon 820 chipset and 4GB of RAM. Pixel will likely sport 32 GB of internal storage whilst the Pixel XL may get 128 GB of storage. The phones could pack 2,770 mAh battery - a quite low capacity compared to its competitors.

The next Nexus Phone could be priced at $649 for 32 GB storage base model. This is considered pricey to some of the fans given the absence of waterproof feature. Furthermore, Pixel and Pixel XL may not have external storage for memory expansion.

The news that the Pixel starts at 650 means the Pixel XL will likely start at 700/750. This is frustrating. Is price result of Verizon deal?

There is a reason why some smartphone users prefer Android, for instance, the ability to have extra space for memory.

If Nexus phones do not have the feature, it could be a dealbreaker. While these are only rumors, WccfTech post has many people 'complained' - as they disagree with what the phones have to offer - and even compare it to iPhone 7 and Samsung Galaxy series, which could be slightly better.

A few days ago, Google uploaded a teaser #MadeByGoogle, showing a search engine box morphs to phone silhouette - placed between "G" logo and "October 4". Many have assumed that it is the Pixel and Pixel XL release date, University Herald reported.

It is also speculated that Google might announce the Android-Chrome OS merge which has been developed since 2015, 9to5 Google wrote. As October 4 is approaching, we'll find out soon about that. 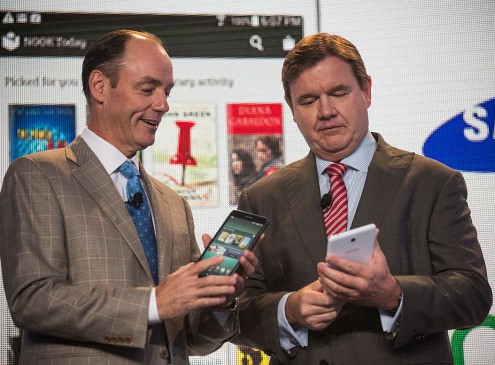