The Mobile World Congress 2017 is still months ahead but many speculations believe that Samsung will release the next Galaxy S series at the Barcelona event. There will likely be two variants of Galaxy S8 and a foldable phone, Galaxy X.

Samsung is expected to unveil Galaxy S8 at WMC 2017. The rumored specs circulating through the web are quite consistent - it will sport a 4K display, compatible with Google Daydream VR. And as Korean Herald reported, it will likely have larger screen size, 5.5 inch. The change in the screen size could corroborate the rumor that it is specifically designed to support VR.

The handset is rumored to sport 3840 x 2160 pixel resolutions. This isn't a rumor that just suddenly pops out of nowhere. In fact, Samsung showed off a ultra-HD screen, 5.5 inch with 806 ppi pixel density at a tradeshow in California back in March, BGR reported.

Another rumor speculates that the Samsung's handset will have dual lens, one for wide angle shots. The S8 variant will probably get Smart Glow feature - the LEDs circling the rear camera for notification alert, TechRadar wrote.

If rumors are true, this should not be a surprise since Samsung has been creating two models for each Galaxy S series. The Edge would be classified as the higher end - probably with bigger battery capacity and RAM space, or slightly different screen quality.

Galaxy X has been the talk aside from the rumored Galaxy S8. The smartphone with revolutionary feature is expected to sport Bio-Blue display - a technology that significantly reduces bluelight.

The Korean tech giant is expected to reveal the three phones at Mobile World Congress 2017 in February 2017. 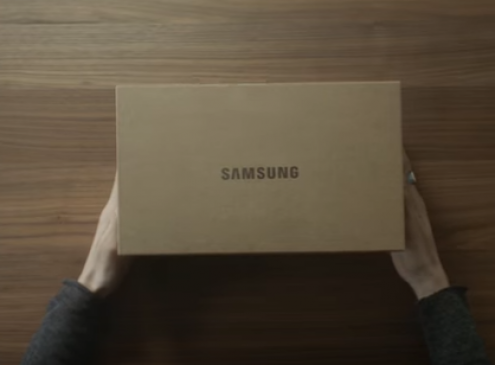