Canon EOS 5D Mark IV Joins The Ranks With 4K Video, 30.4 Megapixel Sensor; Is It Worth The Upgrade? [VIDEO]

Canon has just recently unveiled the newest DSLR on its professional line-up with the EOS 5D Mark IV.

Canon has been synonymous with a technological giant, with close competitors with Nikon, as well as the recently successful Sony in the professional-grade camera market, PC Mag reported.

Photographers whom familiarized themselves with the Canon system might just have the Canon 5D Mark III in their gear set-up, or might have thought of buying one.

The Mark III has long been the frontrunner in the Canon professional DSLR line-up. Although the camera manufacturer has a few more cameras in the same grade such as the 7D, 1D X Mark II, or the 5Ds R, but these are more of specialized machines each with their strong suits.

Strictly speaking, it is hard to deny that the 5D range is somewhat the all-round full-frame camera for almost every photographer. The Mark III came out in 2012 and the Canon has been reluctant to update it anytime soon.

The biggest feature that may or may not catch the attention of most photographers, but definitely would catch the eye of a serious videographer is the relatively new 4K video capability; it is new to the 5D line-up as its then-latest model only had the capability of shooting 1080p at 30 fps at full resolution, according to the DPReview.

The EOS 5D Mark IV boasts a 30.4 megapixel full-frame sensor, which has a Digic 6+ processor. It would likely ensure boosted dynamic range capacity, along with low-noise image even at higher ISO speeds. The 4K video capability can capture images at 23.98 frames per second, as well as 24, 25, and at the fastest with 30 frames per second.

In addition to the major video capability boost, the 5D Mark IV somehow resurrects the Wifi and GPS feature, which has some mixed reception as history have presented itself. The newest flagship model also features a NFC, as well as a digital lens optimizer.

It is expected to launch in September of this year. Every photographer has their own preference and whether it deserves an upgrade from their current set-up, but with how the Mark IV racks up on a technical specs standpoint; yes, it is worth the upgrade. Although, at a cost of $3,499, is definitely a different matter altogether.

NASA Considers Handing Over Control Of The ISS To A Private Company; Mars Mission Future ...

Millions Of Volkswagen Cars With Keyless Entry Systems Can Be Hacked Wirelessly; Threat ... 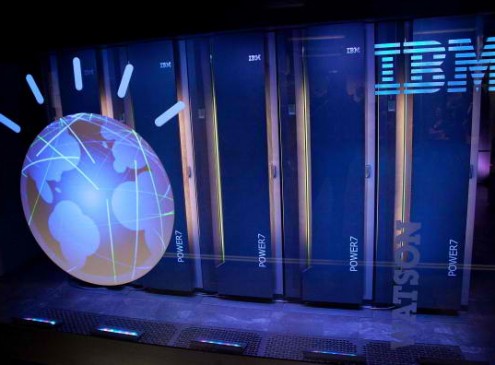 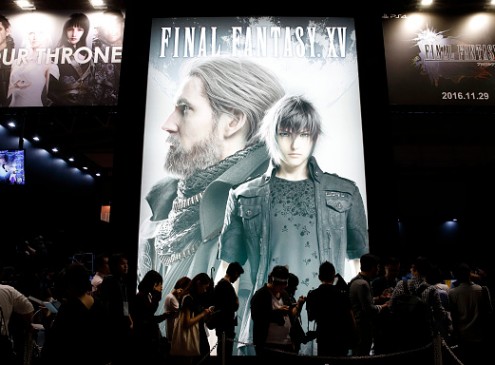