While badminton fans expect Dato' Lee Chong Wei to meet Lin Dan in the final round, that will not happen since the two heavenly kings will hunt for the gold in the semifinal round on August 19, NBC Olympics reported. This will certainly draw huge crowds in Riocentro as well as both athletes' homelands, Malaysia and China.

Lin Dan, China's hero in his quest for the third Olympic gold medal

Starting from his arrival in Rio, passing the preliminaries as smooth as in the semifinals, Lin and his golden shoes garnered attentions from the world and badminton enthusiasts.

For China, Super Dan has always been the country's most loved badminton player. He may past his prime but the shuttler seems to never back down when it comes to putting pressure to his opponents, including to his next rival, Chong Wei.

Not enough with the silver medals in the past two Olympic events, Lee carries a big burden on his shoulder as he is expected to bring the first Olympic gold medal for Malaysia. Although he is currently the best badminton player in the world, the Malaysian athlete has never won the major title.

His battles against Lin previously happened in Olympics 2011 and 2013 - has him defeated by his most potent nemesis from China. Lee's strategy is playing 'careful' since he noticed top seeded players are often losing at the tournament, The Malay Online reported. In a separate semis, Viktor Axelsen of Denmark will take on Chen Long of China.

For UK and Ireland, BBC and BBCiPlayer stream live the badminton matches whilst for USA, viewers can watch it via NBC sports and NBC Olympics.

India's live stream for the badminton matches can be watched through Star Sports or Hotstar. Chunghwa Telecom airs the matches for Chinese Taipei whilst Indonesians can watch from SCTV and Nexmedia.

For countries in Middle East, live stream is provided by BeIN Sports Connect. Australians can watch through Channel 7 Online. 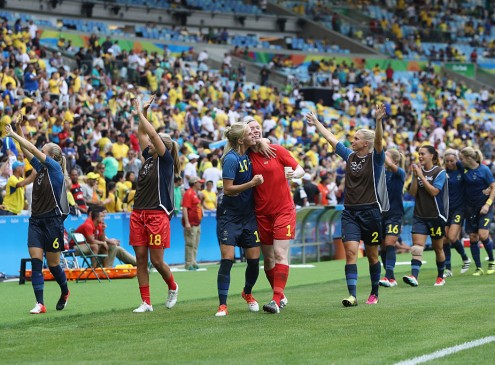 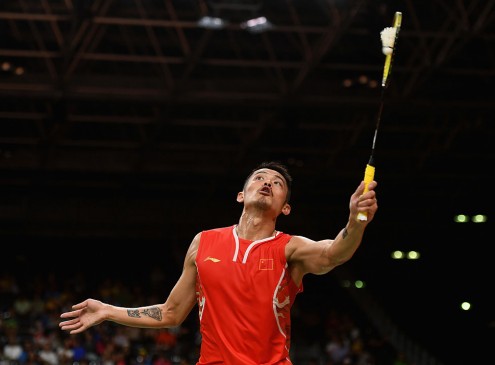