As Malaysia's world shuttler Lee Chong Wei receives two-day break before competing in the quarter final; the others have to battle in men's singles round of 16 to secure a place in the next round.

Here's the next matches in round of 16 for badminton men's singles in summer Olympics on Monday!

It was a tough match for Tommy Sugiarto with Howard Shu before. And the next round will require the Indonesian athlete to meet Great Britain's Rajive Ouseph. For the record, in the previous matches, Sugiarto has won five times against Ouseph.

Denmark's badminton player Viktor Axelsen is one of the top seeded athletes that fans hope to see in the semifinals. It may not be that easy for Scott Evans to defeat the world-class shuttler.

Moving on to another 2016 Rio Olympics badminton men's singles matchup, there will likely be fierce battle between Jan O Jorgensen of Denmark and Srikanth Kidambi of India. Jorgensen is currently world #6 whilst Kidambi is world #11.

So far, superstar Lin Dan has not had any difficulty cruising to quarterfinals. His opponent on Wednesday will be determined by the result of Rio Olympics badminton men's singles round of 16. The Chinese athlete and his golden shoes have become the talk in Rio Olympics badminton. The two-time Olympic champion plans on his third winning. Being reached out for comment by Xinhuanet, Lin said, "So far, so good."

This goes the same with Lee Chong Wei who collects easy path to next round. As New Straits Times reported, Lee does not like the idea to have the two-day break before his next match due to receiving a bye. The athlete said that he would prefer to play everyday so he could finish the tournament soon.

Fans of both players should expect them to meet in the final round and in the meantime, let's see how things go for the other shuttlers! 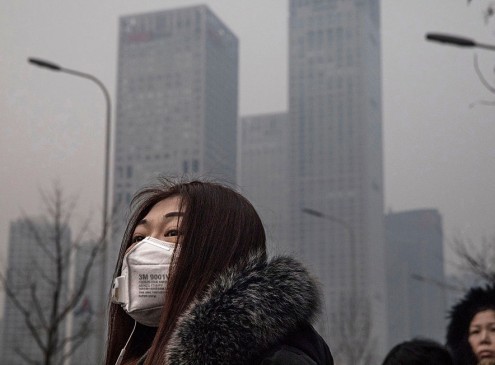