DC Comics tries to tie up their movies in order to create a huge DC Extended Universe that would include many of the comic book characters. Initially, the several heroes has cameo appearance in the "Batman v Superman" and "Suicide Squad". Now, a hero will show up in another hero's solo film.

"The Flash" will feature another member of the Justice League in the Scarlet Speedster's solo film. Although this hero, Cyborg, has unknown role in the movie, a reliable unnamed source leaked that the half-machine hero will show up in "The Flash".  His appearance is intended to make audience more interesting about Cyborg and build audience for a potential solo Cyborg film in 2020, according to Variety.

Ray Fisher's robot character, Cyborg, appeared initially in the "Batman v Superman" movie together with The Flash and Aquaman. Also, Barry Allen a.k.a The Flash appeared in the recently released all-villain film, "Suicide Squad". DC Comics and Warner Bros. are trying to connect the films in order to compete with the interconnected series of their film rival, Marvel. The heroes will assemble next as the "Justice League" where Cyborg and The Flash joins Batman, Superman, and Wonder Woman, Cinema Blend reported.

Victor Stone, a.k.a Cyborg, was a son of a scientist. After he suffered in a catastrophic accident, his father Victor attached an alien technology, the "Mother Box", to him.  This gave Victor a robotic ability that allows him to interface every futuristic machine. He is also able to reshape his robotic parts and manipulate machines. He gained super strength in his limbs because of the robotic parts. Additionally, the "Mother Box " has ties to the "Justice League" villains, Steppenwolf and Darkseid.

Heroes appearing in someone else's solo movie is not new in the film industry. In fact, several Marvel heroes are also appearing in each other's film such as Hulk's cameo appearance in "Thor: Ragnarok"

'Spiderman: Homecoming' News: A Closer Look To The Tinkerer

‘Pokémon Go’ Cheats, Hacks, and Bots Are Back After Hackers Broke Through Updated ... 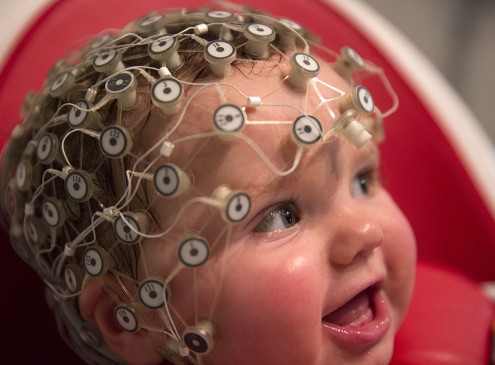