Many leaked details pointed to Radeon RX 490 arrival as dual Polaris 10 based graphics card. It will likely to feature 256 bit memory. RX 490 might be specifically designed for 4K or VR gaming.

RX 490 is expected to feature more advanced graphics performance with configuration that can meet heavy duty demand. And given its powerful specs, the upcoming RX 490 could be the high-end graphics card with an expensive price tag, Christian Times reported.

The rants which previously focused on RX 480 being the most powerful of Polaris 10 GPU - now questioning the fact that if 'the most powerful' is already being used, then what become of RX 490?

Many other reports have claimed that RX 490 could come with Vega architecture instead. In fact, they quickly assumed that the graphics card might end up being Vega 10. However, this might not be true since Vega 10 will not be released till 2017, whilst the leaked details on RX 490 points out on the release this year.

Previously, there has been indication that AMD will release RX 490 this year as it accidentally listed RX 490 on the website, KitGuru wrote.

RX 490 has appeared 'accidentally' three times in its website and in Sapphire's - AMD partner. The listing also states that it is part of Feb 2016 December 2016 promotion. In one of the Forbes articles about AMD, it states that RX 490 might be released later this year. And many rants have also pointed on the launch sometime in November.

For the gamers who want to upgrade the systems - the upcoming RX 490 might be reliable of handling the requirements. As for now, the information should be taken with a grain of salt.

Do you think AMD RAdeon RX 490 will likely to arrive this year? 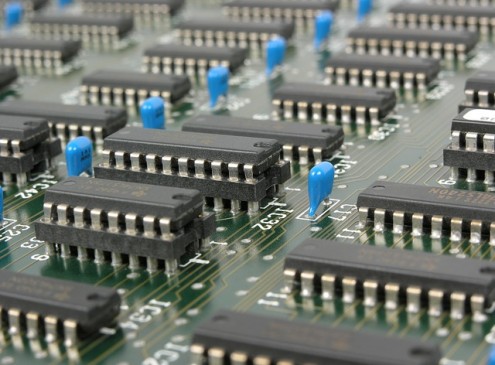