Moon Express Inc. Gets Green Light: First-Ever Private Spacecraft to Land on The Moon in 2017

The commercial space industry is going to change with the approval of the first private company to land on the moon.

A few days ago, the company's spokesperson announced the great news, stating that the US government has given a nod to Moon Express for its mission to travel to the Moon.

Moon Express plans to mine the Moon

The private company hopes to succeed its mission in 2017 as it would be a great achievement to get there in one piece. Moon Express also makes plans for another mission in 2020 to bring home some lunar materials, The Guardian wrote.

Are they allowed to collect samples from the Moon?

Previously, there have been many debates and opinions around the commercial spacecraft - whether or not they're allowed to bring back any lunar material. However, Barrack Obama already signed a bill that will let them.

In November, the president signed a bill that guarantees these private companies 'the rights to any resources they collected in space'. This means that Moon Express and many other commercial spacecrafts will be able to mine the resources from outer space.

So far, commercial companies are only able to operate around the Earth but no company has landed on the Moon yet. With the green light, Moon Express will only have to perfect its spacecraft before launch; including addressing all challenges for its 2017 mission, The Verge reported.

Reached out for comments, co-founder Naveen Jain said that the space travel is an assurance that we can create limitless future for our children. He also hopes that by bringing resources back to Earth, scientists can learn more about the Moon and its potential to be the second home.

The $30 million prize will be given to the first robotic vehicle that can land on the moon surface by end of 2017. 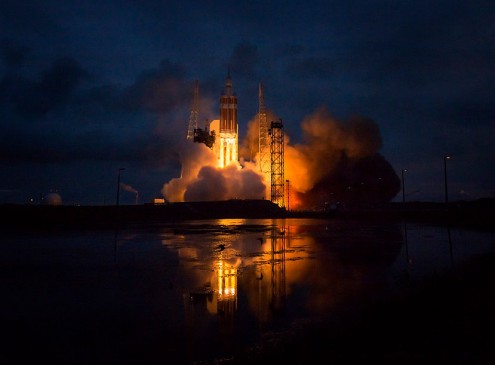 NASA In A Hurry To Get Astronauts To Deep Space; Needs Bigger Life Support System 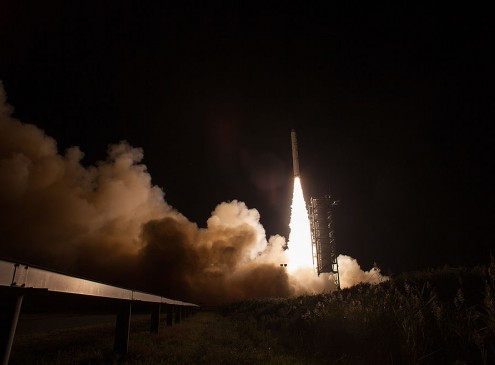