In order to learn more about asteroids and their role in solar system, NASA will send a space craft to Bennu, the target asteroid.

The Origins, Spectral Interpretation, Resource Identification, Security -- Regolith Explorer is an exciting mission to astronomers as it will be the first spacecraft to collect asteroid samples, NASA claimed.

The unmanned space flight is scheduled to launch on September 2016 and will land to Bennu asteroid in 2018. The primary purpose of this mission is to collect samples for scientists to find out more about them. According to scientists, Bennu is one of the blackest asteroids and it could be formed by carbon materials and organics, AsteroidMission claimed. Amy Simon from OVIRS said that these asteroids build blocks that made up the planets.

The site also reveals OSIRIS Rex power and propels including laser range finder, sun sensors, star trackers and hi-res image processing feature. The spacecraft is designed to survive the extreme space conditions for two years with its 'very durable' materials - eliminating the items that could possibly fail to avoid any damage issues after launch.

Scientists said that Bennu might have the chances to hit the Earth in 22nd century. However, the odds are quite low albeit if it happened - it would create an impact. Derrick Pitts, astronomer from Franklin Institute jokingly said that he would send Bruce Willis but 'not the nuclear warhead'. Theoretically, blowing up asteroids might pose danger to Earth since the small particles could head towards our planet.

Planetary science professor, Dante Lauretta, said that even if Bennu will strike one day, we will have the technology to prevent collision, ABC News reported.

How OSIRIS Rex spacecraft will collect the asteroid samples?

The spacecraft is equipped with sort of vacuum device. It will hover above the surface and suck gravels and soils up to 400 grams. It will then bring back the samples to Earth in 2023 for further examination. Currently, the mission is at final stage.

NASA believes that Bennu might answer some vital questions about humans and the origins of life.

New Study Finds Two 'Nearby' Rocky Planets Might be Habitable 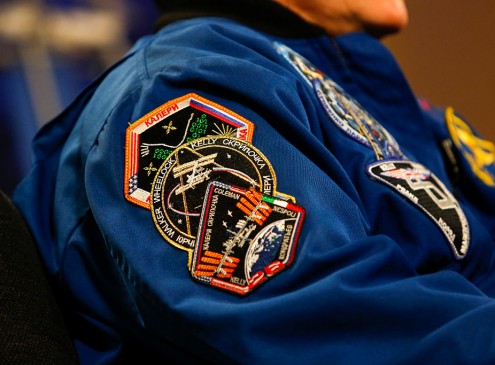 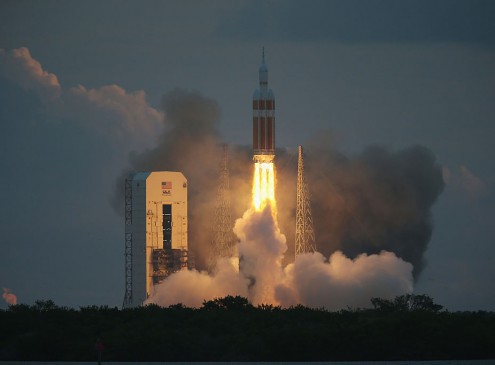