During Comic Con 2016, the Marvel panel announced their upcoming movies "Inhumans Vs. X-Men" and "Civil War II." The most notable exclusive Marvel announcement made in Comic Con 2016 is the revelation that the characters may end up crossing over in the series.

During the Comic Con 2016 event, Alonso announced that they will be releasing "Inhumans vs. X-Men" this winter, Comic Book Resources reported. The Marvel panel heads also revealed that they will be bringing another "Civil War" installment titled "Civil War II: The Oath," although no specific release date was divulged.

The Comic Con 2016 Marvel panelist Loeb, head of Marvel Television, on the other hand kept bugging Quesada to let him announce another surprise. The treat apparently is the teaser trailer of FX's "Legion" show. The trailer was an exclusive to Comic Con 2016 attendees, which reportedly became a tool in bringing back confidence to "X-Men" fans.

Alonso announced in the Comic Con 2016 event is the fact that Bucky Barnes is in "The Thunderbolts" book and would react once he finds out of Rogers' new allegiance. Alonso said during Comic Con 2016 that two books will be colliding in the upcoming "Captain America."

Meanwhile, Marvel gave an exclusive that the Iron Man and Carol Danvers will turn to Captain America for help. However, they also left a note that the characters will turn to the wrong person during their darkest hours.

Another Marvel surprise during Comic Con 2016 was when Marvel panel told fans that the "Daredevil" universe will be expanding in the next couple of months. Alonso claimed that the move was a result of embracing the success of the Netflix Series, "Daredevil." For more Marvel news during the Comic-Con 2016, watch the video below. 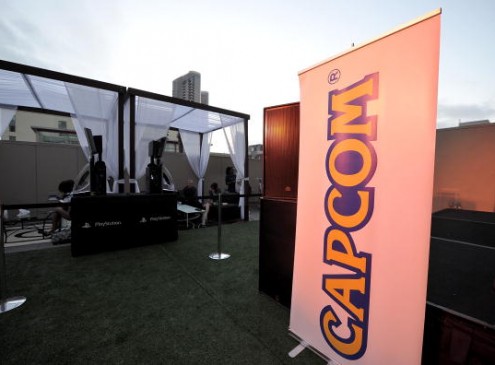