The response to the trailer of David Ayer's "Suicide Squad" at last year's Comic-Con was enthusiastic. And since then, Warner Bros. Pictures have been giving out footages until the Comic Con 2016.

Will Smith stated in the Hall H of Comic Con 2016 that the movie is not about good versus evil, it's a film about bad versus evil, based on the report of Slash Film.

That's what the director told Smith, and so far, the production did not unveil the evil threat that the squad goes up against. But, the latest trailer has a distinctive attribute of a slightly better look at the film's big bad.

In the final part of the panel's appearance, director Ayer said to fans that they will witness a filmmaker-driven piece of work in theaters on August 5. Director Ayer's fingerprints have been all over the footage, and what people have seen couldn't be more different than the trailers of Gal Gadot's "Wonder Woman" and director Zack Snyder's "Justice League."

Director Ayer added that he wanted to make the "Suicide Squad" movie that truly looks and feels like a comic book.

However, Harley Quinn (Joker's sidekick) has always been a fan favorite at Comic-Con. But, due to this year's convention that falls just two weeks before the character is brought to life by the Australian actress Margot Robbie, the character proved to be exceptionally famous this weekend in San Diego, Vanity Fair reported.

As the film is slated to smash up theaters on August 5, Warner Bros. released a new trailer for the film during the movie panel in at San Diego Comic-Con 2016.

The action-packed trailer of the film made a deliberate display of the entire ensemble of destructive misfits as the squad were assembled into their meta human task force for the really dangerous jobs, according to The Verge. 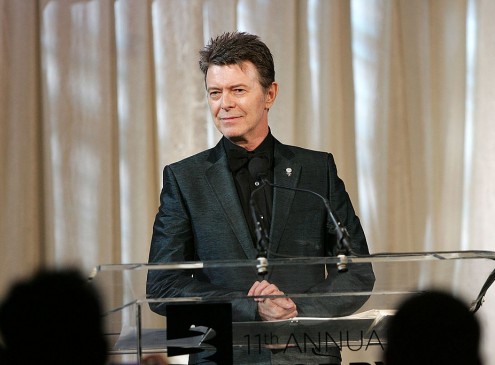