Katy Perry set the Internet on fire when she unleashed her new Olympics anthem single "Rise."

The Biggest Summer Anthem by Perry featured the singer parachuting into a body of water and typically on foot across a desert mountainscape while singing the victorious lyrics, according to Billboard.

"Rise" is the first new music video Perry has released since her 2014's track "This Is How We Do." The song was tagged along with an Olympics promo video in advance of the 2016 Rio Olympic Games. The television broadcasting company NBC plans to use Perry's track as its anthem throughout the broadcast next month.

"Rise" is apparently not an indication of the singer's upcoming album any time soon, but the song should tide Katy's fans over for a little while longer.

The full video of Katy for the song "Rise" doesn't have a precise release date yet, but the preview can assure everybody that it will be out soon, based on the report of Harpers Bazaar.

However, the 26-second teaser video of "Rise" begins with a far-off shot of the singer walking across a stunning, mountain landscape as she pulls a parachute along forcefully.

The camera begins to turn, to pan behind Perry as she sings the lyrics "Don't be surprised. I will still rise," Daily Mail reported.

In addition, when Perry set free the song on July 14, the singer explained in a statement that it is a song that's been brewing inside her for years, and the song has finally come out to the open.

Katy also said that she was inspired to finish the song now, rather than save it for her next album, for the reason that there is a need for the world to unite.

Gwyneth Paltrow Talks About What Pal Mario Batali Thinks About Her Exes Brad Pitt and Ben ... 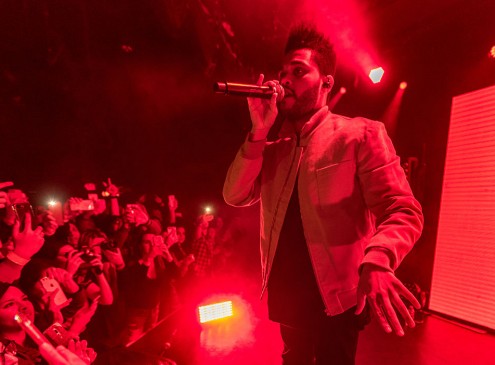 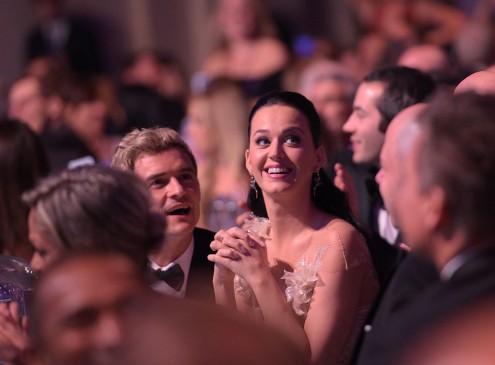 Katy Perry Reveals Why Education Is Important To Her Upbringing