Bacillus Calmette-Guerin (BCG) has been serving as vaccine against tuberculosis for 100 years. Presently, this same vaccine is commonly used in the treatment of bladder cancer and is considered by experts to be safe.

During the 75th Scientific Sessions of the American Diabetes Association, an announcement was made saying that the Food and Drugs Administration (FDA) will test the vaccine to 150 people. These people are already in an advanced stage of type one diabetes, To Happy Life reported.

A person's body that suffers from type 1 diabetes stops producing insulin because the immune system destroys the cells that produce this substance. In turn, T cells are produced and the vaccines work by eliminating the T cells in the area.

The patients who have diabetes are injected with the vaccine. There are evidences of increased tumor necrosis factor (TNF) in the patients. The increase in TNF level will destroy the T cells that are hindering the insulin production of the body.

Patients were injected with the tuberculosis vaccine two times within a four-week time period in the previous trial. Results of the trial shows that T cells were gone, some of them already began secreting insulin without any supplements.

The new trial will have subjects with ages from 18 to 60 years old and will use the same format as before. The patients will get their injections twice in a four-week time span and then get one per year for the next four years.

There are previous study on the effectiveness of Bacillus Calmette-Guerin (BCG) against diabetes in children aged 5 to 18 years old. The results says that the vaccine does not preserve the beta-cell function or increase the remission rate in children. The results were published in the Diabetes Care journal.

More Evidences From A Study In UCLA Shows That Men And Women's Brains Are Wired ... 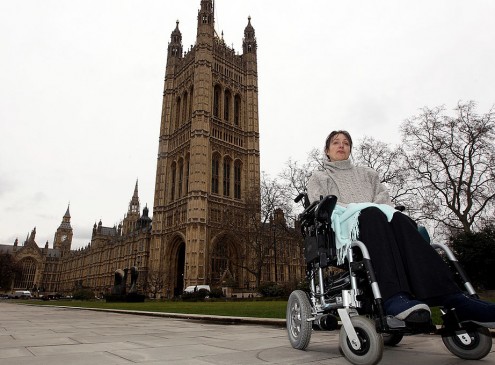