Half Life 3 Release Date: The Longest Anticipated Video Game will be VR-Ready in 2018 [RUMOR]

The wildest rumor on "Half Life 3" would be the release date news coming from Valve executive.

So far, the global fans of Half Life keep themselves alerted with any of Half Life 3 news hoping to scrape some accurate information. And the latest speculation that flourishes wildly on the web might shed light to the game franchise.

Half Life sequel will likely to come in 2018, marking two decades since the original release. The game franchise is rumored to be playable in VR as well.

Speaking to Reddit, Alan Yates from Valve's engineer department said that he is lucky enough to be around when the developer is planning to craft Half Life 3 for VR. VineReport added that there could be major upgrades from the previous game given the time gap.

Previously, Half Life used first-person shooter and with Half Life 3 coming to VR, it would be right for the game maker to consider some changes and upgrades. Especially when Valve has a dedicated team to research on VR technology, Neurogadget reported.

"Half Life 3" confirmed: not officially by developer

Apparently Valve Corporation seals its lips tightly without bother to release any Half Life 3 news. The game developer has been changing game trends so far from DoTa to Counter Strike, and from Half Life to Left 4 Dead. Thus, fans are waiting eagerly for the Half Life 3 release in 2018. Rumor has it that the game is under development and Valve engineers are focusing on Half Life 3 for VR.

The original Half Life is a sci-fi thriller - a game for PC that uses first person angle and unique storytelling methods.

So far, Valves refuses to give any answer to rumors and speculations. Somehow, it tries to keep the string of rumors go viral before unveiling the mystery behind the game.

Tags half life video game, half life 3, half life 3 news update, Half Life 3 release date, half life 3 rumor and update
© 2017 University Herald, All rights reserved. Do not reproduce without permission. 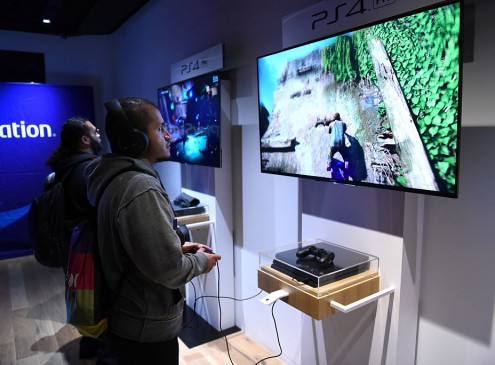 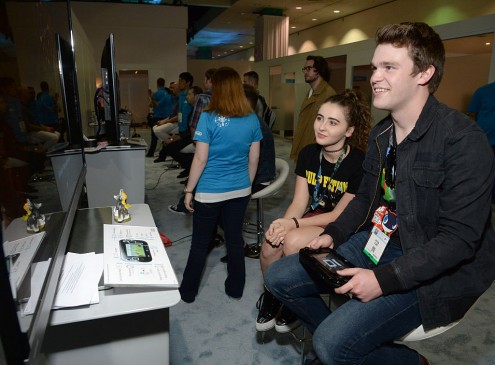