Joel Seligman, chief executive officer and president of the University of Rochester, stated that the university's success and growth during the last 10 years are because of the extraordinary support they have been receiving from the business community within the region, the state, and the government, as well as with the unconditional support of neighbors and philanthropists.

The CEO also added that the report served an avenue to show the communities that due to their support, the institution was able to create jobs and contribute to economic development.

The report also showed how the university focused on becoming the premier healthcare system of upstate New York, expanding their mission beyond academics, The University of Rochester official website reported.

The Governmental Research Center calculations were based on the spillover and direct impact of the University employees' salaries and expenditures, purchases, investments, as well as student and visitor spending. They were also able to find out that the University generated about $3.2 billion total wages for 56,000 jobs over the state of New York.

The University's River Campus graduate and undergraduate programs, as well as regional economic development center has also affiliated the Rochester Bio Venture Center, the High Tech Rochester, as well as Excel Partners. Its most recent affiliations are with Nicholas H. Noyes Memorial and Jones Memorial Hospitals, respectively. This added about 1,027 new employees.

The University's employment, both for fulltime and part time, grew from 2,844 to 28,617 amounting to more than 10 percent increase in recent two years since the last report submitted by Governmental Research Center, Biz Journals reported. For full time employment, the University has employed 24, 598 employees. In New York's private sector employer, the University of Rochester is the top biggest employer since 2005 and the 6th largest employer in the entire state. 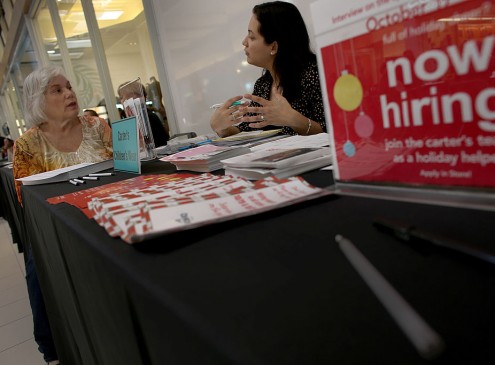 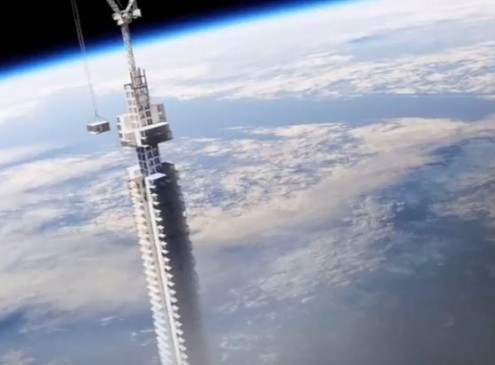 Tallest Skyscraper On Earth Will Be Hanged From An Asteroid