Researchers At NYU Meyers And SUNY Buffalo Conducts A Study That Estimates And Prevents Turnover Of Newly Licensed Nurses!

Registered nurses job turnover has been a nagging issue in the United States engendering considerable financial costs to not only the organizations but also to the society.

NYU Meyers' Professor Christine T. Kovner, PhD, RN, FAAN noted that nearly 80% of newly licensed nurses find their first job in hospitals. Turnovers, she says, is one of the highest priced expenditures in the profession.

The estimated costs per departure range from $62,000 to $67,000, which sums up to $1.4 - 2.1 billion in terms of expenses for newly hired nurses who quit their first jobs within three years of starting, Professor Kovner added.

A slew of researches have concentrated on organizational turnover but very few studies have focused on internal or unit-level turnover.

Turnover of newly hired nurses in hospitals has specific significance as almost 80% of the new nurses that take up work in hospitals have higher turnover rates as compared to nurses who have been around for quite some time, according to a panel survey designed to analyse changes over time; published in the International Journal Of Nursing Studies.

There is a meager literature on internal or unit-level turnover, which crops up every time a nurse leaves their ongoing assignments in a bid to accept new roles or position in the hospital or organization.

Dr. Kovner recently teamed up with researchers at NYU Meyers and the School of Nursing at SUNY Buffalo to conduct a study in a bid to fill in the gaps.

The internal turnover rate for the one year between the two waves of the surveys, according to Dr. Kovner, turned out to be almost 30%. This turnover is coupled with those leaving the organization. This figure is considerably larger than the figure reported in previous studies, which predicted a 13% one-year interval turnover rate among newly licensed nurses.

The researchers intended to strengthen the current evidence on internal turnover in order to determine precursors to remaining on the same unit-type and title from the first to the second year of service, according to a post on New York University official website.

The nurses (n=1,569) were categorized in to four groups on the basis of their unit and title retention.

Besides collecting the newly licensed nurses' demographical data, Dr. Kovner along with her team evaluated their perceptions of their work surroundings in both surveys.

Cost Of College Degree Could Shoot Up Drastically With An Extra Year Or Two Victory Laps! 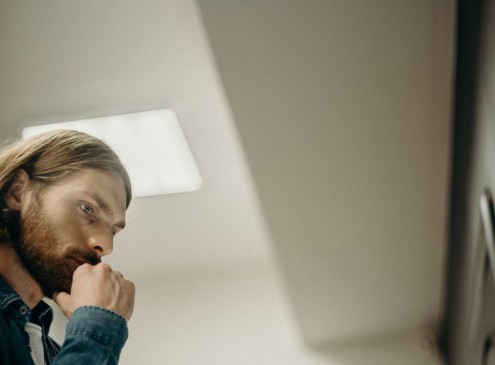