Galaxy Note 7 seems to be a smartphone that Samsung has been very quiet about. The tech giant does not bother to confirm whether it is Galaxy Note 6 or Note 7 to be precise. Aside from the chronology or leapfrogs that Samsung might make, here's the math behind it to explain why the next flagship will possibly be called, Samsung Galaxy Note 7.

Galaxy Note 7 specs have also been confirmed by Evan Blass in his Twitter account - stating that the smartphone will feature iris scanner and also confirming the fans that it will be named Samsung Galaxy Note 7, University Herald reported.

Galaxy Note 7 it is

The launch date of the Galaxy Note 7 will take place on August 15 as told by reputable leak source, Evan Blass. Rumors assumed that Samsung Note series will be launched at the IFA Conference Germany on September but it is likely to have an earlier release date, in August.

Rumor mill also suggests that Samsung Galaxy Note 7 inch will go through production process next month so fans can expect the unpacking event in August.

What do you think about Samsung Galaxy Note 7 or Galaxy Note 6? Will Samsung release Note 7 and skip figure 6? 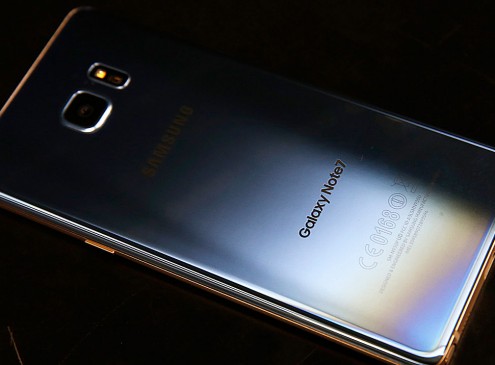 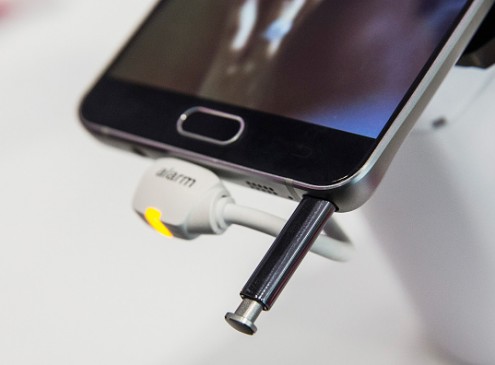