The FBI's Secret Surveillance Budget Is Close To Be At $1 Billion, Report Says

The FBI has reportedly "hundreds of millions of dollars" allotted on developing hidden surveillance to be used in national security, as well as aid in domestic law enforcement investigations.

James Burrell, deputy assistant director at the FBI, recently spoke to a workshop roundtable, which was sponsored by the Computer Science and Telecommunications Board, according to The Intercept.

The roundtable held its meeting on Thursday and Friday. The meeting's agenda was reportedly about topics that covers academics, scientists, developers, as well as tech officials. The meeting also discussed new technologies, and techniques in the field of encryption.

Burrell stated that the budget of the Operational Technology Division is "hundreds of millions of dollars." The division oversees the bureau's advanced surveillance technology that covers the range from machines aiding covert surveillance to biometric scanners.

Although Burrell did not state a specific amount in regards with the divisions budget, but recent reports have revealed that the FBI's budget for its secret surveillance was estimated to be between $600 million and $800 million, The Washington Post reported.

The attendees at the roundtable discussed whether it's possible to hand law enforcement access to advanced covert devices to spy on it's citizens, without compromising digital security.

Burrell insisted that the budget must be put "into context," and not to be blown out of proportions. The deputy assistant director stated that the funding is typically split between law enforcement and agencies in charge of guarding national security.

The surveillance technology in question is reportedly classified. Burrell stated that the products of the research funded by its budget are sometimes weren't necessarily distributed equally among the agencies and law enforcement, Sputnik News reported.

Burrell had revealed that the OTD develops surveillance technology intended for investigative purposes, with the division's strengths in IT.

Recent events have revealed that the FBI isn't willing to divulge much of its technologies and tactics, as it has come to light that the bureau was willing to concede criminal cases for the sole purpose of keeping its tactics secret. 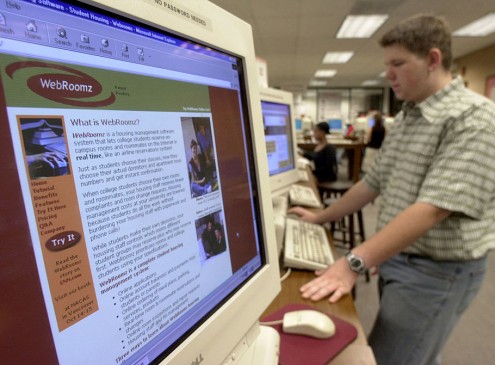