University of Northern Colorado is being slammed with a pile of complaints after the institution created a Bias Response Team to take part with behavior considered to be offensive, which include issues involving sexual orientation, religion, race and national origin.

The complaints to the University of Northern Colorado range from in-class assignments to the strongly stated political views of the students. And the university even included cooking competitions that created difficult situations for students with eating disorders, Gazette reported.

There are more than 240 documents that were obtained through an online publication. When the documents were reviewed, it appeared that members of the Bias Response Team sought to censor what a professor can handle in class, and the team offered suggestions to another professor not to talk about sensitive issues to everyone to avoid offending students, Greeley Tribune reported.

The officials of the University of Northern Colorado stated that  they just want to give intellectual, moral, and social instruction to students about offensive rhetoric.

Adam Steinbaugh, the Foundation for Individual Rights in Education's lawyer, stated that the institution is encouraging students to report on what students feel sure of the truth that are hostile environments. Steinbaugh has been tracking Bias Response Teams around the nation.

As stated in the documents, a professor brought up debate topics during a discussion of an Atlantic article dubbed as "The Coddling of the American Mind" - which includes transgender issues. And the Bias Response Team stepped in and advised the professor not to do it again.

However, University of Northern Colorado spokesman - Nate Haas, stated that the institution obscured the information as an act in accordance with the federal Family Educational Rights and Privacy Act - which protects the privacy of the students.

University of Chicago Professors, Students Were Disappointed by Dismissals and School ...

Florida’s University System is a Cornerstone of the American Dream 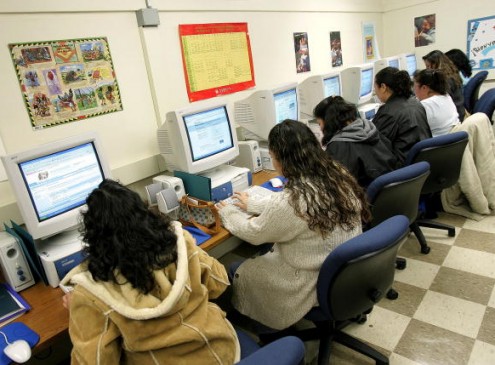 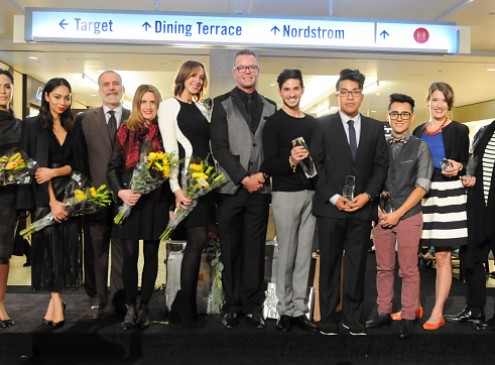 Westworld Strategy: How To Hit the Mark When Marketing To Innovative University Students?