The University of Missouri (MU) was placed on an academic condemnation list by the nation's largest group of college professors over deciding to kick out Melissa Click for taking aggressive action against a student journalist.

The organization claimed that despite Click's awful behavior, Click proved to everyone that she is a martyr for academic freedom.

Click, who was an assistant professor of communication, was fired in February 24 by the Board of Curators after receiving Bryan Cave law firm's investigative report, Columbia Tribune reported.

The American Association of University Professors or better known as the AAUP,  speak on behalf of over 47,000 college professors on over 500 campuses. The AAUP views itself as the academic freedom's defender, and the group has become deeply anxious regarding the dismissal of Click from University of Missouri last February, Daily Caller reported.

During the annual meeting of the American Association of University Professors in Washington, D.C. on Saturday, more than 100 members of the AAUP unanimously voted in placing the University of Missouri on its censure list.

The associate teaching professor of Russian at University of Missouri - Nicole Monnier, stated that she asked the AAUP to approve the motion for censure for the reason that the curators' investigation of Click was irregular. And their decision could be an example for unilateral action against any faculty member.

After Monnier voted, she stated that there are a number of them that carries enormous weight and shame, which means they have been separated as a university that does not respect its policies and practices.

On Saturday, MU spokesman said their response to the issue is the same as when the report was released. As the curators stated before that the report ignored the seriousness of Click's "misconduct, and thrust out inconsistent and unsupported conclusions, Fox News reported.

The Colleges Where Facebook, Google and Other Top Employers Recruit Their Staffs

If ‘Academic Research’ Must Be Free to the Public, What Can Wikipedia Teach People ... 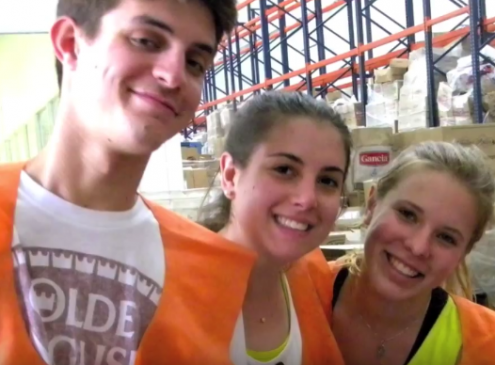 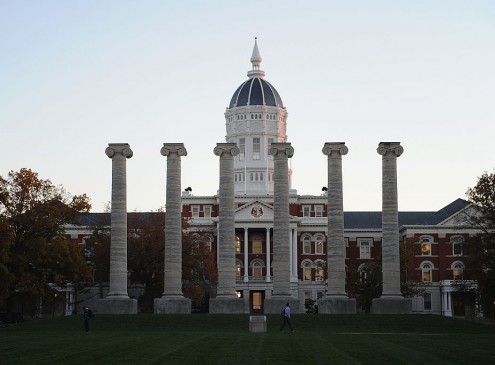