The annual publication of university rankings by the Shanghai Ranking Consultancy released a new set of rankings for seven different engineering degrees.

In spite of the fact that the United States' universities  exercise control over the rankings by taking more top positions compared to any other country. The institutions in China, Switzerland and United Kingdom are also very well represented regarding the ranking of top universities for engineering.

The "Global Ranking of Academic Subjects for 2016's" seven rankings, unleashed between 100 to 400 of the best schools and colleges, but being determined by the availability of relevant data, Times Higher Education reported.

The Shanghai Research Consultancy's latest international ranking spotted the University of NSW (Australian university in engineering research) as the best local university in five out of seven categories.

Also, the University of Queensland - UQ, topped the local list for chemical engineering at the 27th spot (internationally).

However, the rankings of Shanghai Research were based on global influence, quality and impact, international collaboration, academic awards and research productivity. 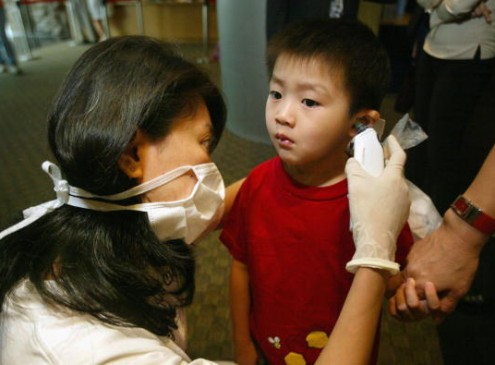 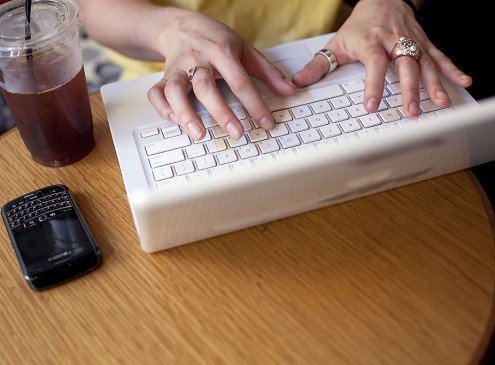 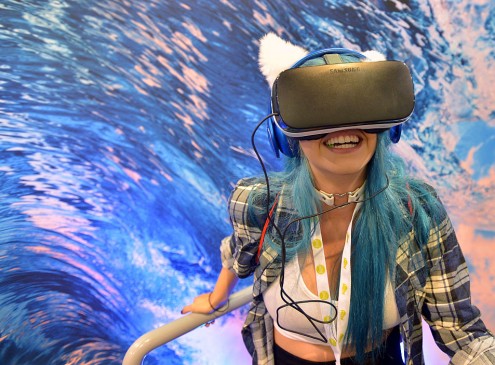 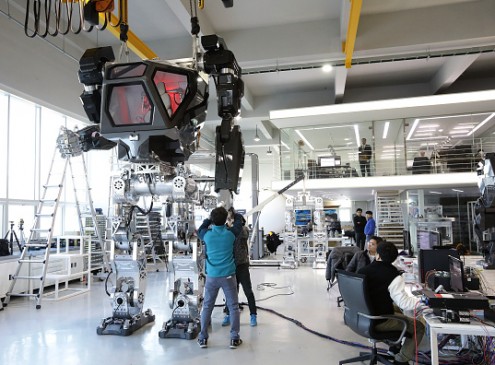 Top 10 Most Innovative Universities Of 2016 [Video] 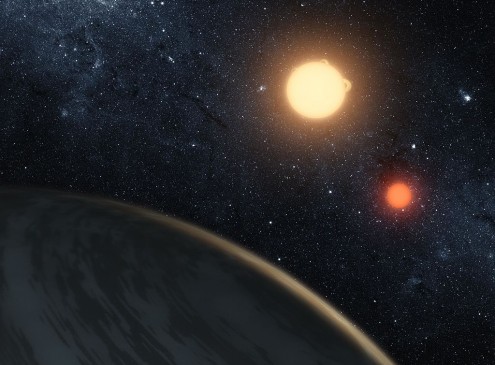 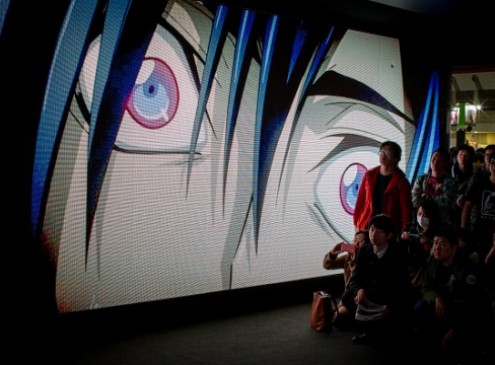