Budding actor Michael Barbieri's career is on a roll, all before he steps in Laguardia High School this fall. Barbieri propelled to popularity playing the co-lead in "Little Men," a directorial venture of Ira Sachs that premiered at the Sundance Film Festival this year. The film is slated to hit the theaters this summer.

This catapulted the 14-year-old New Yorker to his first comprehensive studio in the portrayal of Timmy in the adaptation of Stephen King's bestselling series "Dark Tower," spearheaded by Idris Elba and Matthew McConaughey.

While lady luck seems to continue smiling on this young, talented actor, HeroicHollywood has reported that Barbieri has grabbed a role in an upcoming superhero movie, and will join Tom Holland in "Spider-Man: Homecoming."

Although Barbieri's character will reportedly be a fresh one, he will be based off Ganke Lee, who in the Marvel Comics is presented as the loyal, best friend of Miles Morales, the other Spider-Man.

The comic characterises Lee as a strongly built Korean-American teenager. Ganke's fondness for superheroes, coupled with his unshakeable confidence and "support of his friend" is what separates him from the rest, and the same attributes will reportedly be exhibited by Barbieri's character.

It's worth pointing out here that with Barbieri portrayal of an Asian Marvel character, yet another character of color has been replaced with a white actor in the movie version.

That said, this isn't really the first time: Amadeus Cho, a Korean-American genius boy who currently plays the role of the Hulk in Marvel's "Totally Awesome Hulk," was originally played by American actor, Martin Starr in "The Incredible Hulk" (2008), Inverse reported.

Ganke cannot be tagged as cool, in fact, he is a bit of a failure, he's obese and he eats, sleeps and breaths Legos. However, this hasn't stopped Marvel fans from loving him and his loyalty towards his best friend. "Spider-Man: Homecoming" is scheduled to release on July 7, next year.

Are you excited about "Spider-Man: Homecoming" and the Ganke Lee character portrayed by Michael Barbieri? Share your thought in the comments below! 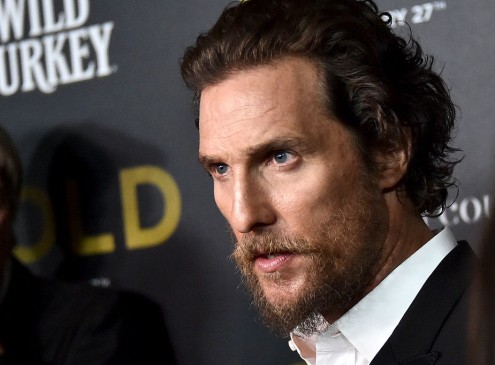 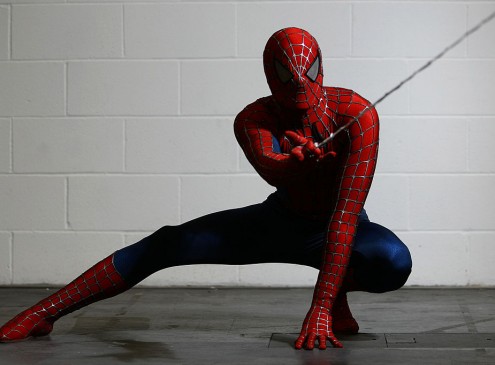