A joint research from the University of Washington and the Massachusetts Institute of Technology have brought to light that ocean currents that pull in chilly waters from the deep are the rationalization for the delayed warming of the Antarctic Ocean.

The bodies of waters surrounding the continent could be one of the very last locations in the planet to experience human-driven climate change. This latest finding makes it clear that prevailing winds from the west adjoining Antarctica presses on the surface water up north, permitting the aforementioned chilly water to get hauled en route for the surface off the shoreline of the continent. This chilly water had its place of origin from such great depths of the ocean and from resources that are truly isolated thus it will take centuries before the water gets influence by global warming, University of Washington Today reported.

Up to that time, the certainty of the scientific academia in the long overdue warming of the Southern Ocean was mistakenly due to the stirred up, glacial seas pushing being brought up to the surface as it pushes the extra heat to a descending assimilation.

Kyle Armour, a UW assistant professor of oceanography and of atmospheric sciences mentioned that with the mounting carbon dioxide we could expect more humidity for both poles, however we can only see the change at one point only, thus there must be a good rationale for this - which is basically simplified with the verdict on the ocean currents.

This study also supports the grounds as to why Antarctica is unaware of global warming as it has not fully taken the burden of such. Researchers believe that their findings can greatly help developing future predictions of ocean temperatures.

In related news, another recent study explained that the resilient Antarctic winds tends to push ice floes away from the shore which generates ice walls that prompts more ice growth in the continent, NASA reported. 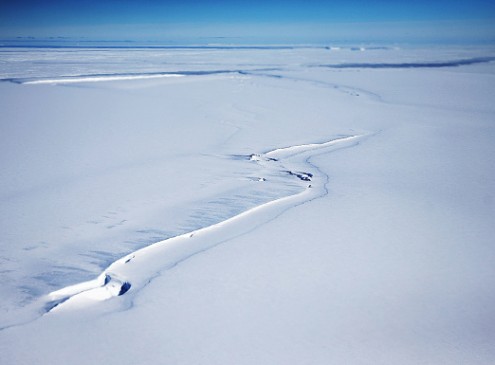 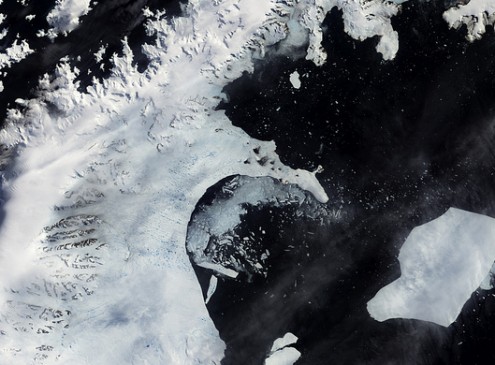