The lead author of the journal Astrobiology, Aomawa Shields from the University of California Los Angeles revealed that Kepler-62f may sustain life through its potentially rocky and probable oceans. Kepler-62f, the potentially habitable planet, is 1,200 light-years far away from the Earth and larger by about 40 percent.

NASA's Kepler mission in 2013 was able to discover the planet. Yet the expedition failed to gather adequate information about the composition of its atmosphere and the shape of its orbit. By then, the significant data they gathered was Kepler-62f's position as the outermost among the five others adjoining a star that is quite smaller and a bit cooler in temperature than the sun, Tech Times reported.

Since Kepler-62f's discovery, the research team then has set on a study to know whether the planet may sustain life. Their study published in Astrobiology revolved around with possible scenarios of atmospheric conditions and orbital path and shape of Kepler-62f, Tech Times added.

To know the habitability of this planet, the experts significantly looked at the atmospheric carbon dioxide content of Kepler-62f. On Earth, the atmosphere is built up of about 0.04 percent carbon dioxide. To have enough heat to sustain liquid water on its exterior, Kepler-62f needs to have considerably more carbon dioxide, more importantly because it is farther from its star which is known to be cooler than the Earth's sun. Findings according to computer simulations, the team also found many circumstances in which Kepler-62f can be habitable with wide-ranging amount of carbon dioxide in the atmosphere.

In making calculations of the planet's shape, the team also considered the orbital path of Kepler-62f. They mainly used existing computer prototypes to copy the climate of the planet. This has been the first time that astronomers joint climate and orbit models to study an exoplanet.

At this point, astronomers and experts are not yet certain whether exoplanets may be habitable planets. But Shields is positive in the pursuit for life in the universe. The study was published in the journal Astrobiology on May 13. 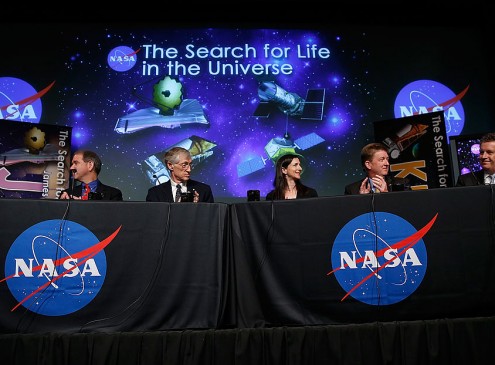 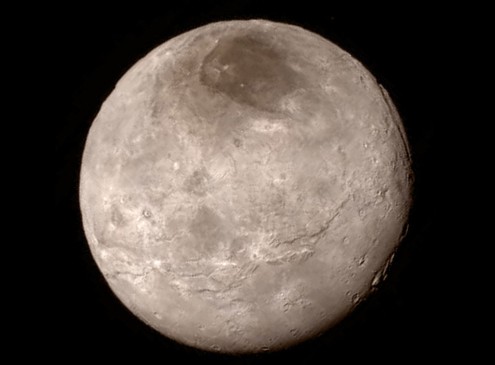