Eugene, Ore. - Oregon lacrosse team bagged 15 selections to the 2016 Mountain Pacific All-Academic Team, the conference announced Thursday. The announcement marks the most number of Ducks named to the MPSF academic squad for a single season in the entire history of the program.

According to the Go Ducks, for third straight season, three seniors earned the honor, as well as standout defender Ali Scharkey with a collective 3.72 GPA. In addition, Katie Marlatt and Holly Johnson earned their third straight all-academic selections garnering 3.70 and 3.36 GPAs, respectively.

Senior Jenna Morris had her second straight selection by earning a 3.18 GPA amid starting all 17 games in good goal for the Ducks this season. Meanwhile, juniors Rachel Steinberg, Bella and Kathryn Blumhardt each earned their second successive honors too with 3.78, 3.51 and 3.51, respectively. Becca Katzen, also a junior and the team goalie, showed up in her first appearance on the academic team with a GPA steady at 3.77 after showing up in 11 games to suit eligible this season, Go Ducks added.

Over-all, the 15 selections of Oregon ranked behind Stanford, which earned 18 while California tied the Ducks with 15 recipients.

To earn eligibility on the MPSF All-Academic Team, these student-athletes must hit and maintain a 3.00 or better collective grade point average. They must also be at least a sophomore academically and must have completed one full academic year at the institution proceeding to the season for which the award is being received. Aspirants must have competed in 50 percent or more of the institution's competition in his or her own sport.

Why Under Armour Signs Record-Breaking $280M Deal With UCLA Amid Low Winnings At ... 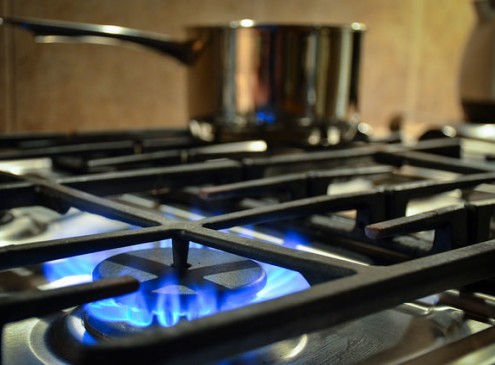