Stewart Cink shocked the world when he tweeted an announcement to his 1.11 million Twitter followers that he would be stepping away from competitive golf until conditions improve for his wife after being diagnosed with cancer.

Cink, 42, said that since he was 15 years old, his wife Lisa has been his biggest supporter. It is now the time for him to return the favor, he said in his farewell tweet. He added that they are still in the course of "figuring out exactly what she is fighting." You can read the complete message below.

Since I was 15 years old, @lisacink has been my biggest supporter. It's now time for me to return the favor. pic.twitter.com/4mVRMsmfL4

Before Lisa's cancer diagnosis led to Cink's arguably early retirement, there had been many punches that came along his golfing tenure. Amid these entire endeavor, Cink's wife, Lisa, was present by his side and been supporting him all the way, Golf reported.

On July 19, 2009, He won the 138th Open Championship and became his first major title at Turnberry, Scotland. He defeated the 59-year-old, five-time champion Tom Watson through six strokes in a four-hole playoff. Watson bogeyed while Cink had birdied the 72nd hole which forced the playoff, based on ESPN data.

Although the 2009 British Open is widely remembered as the year when the golf veteran Tom Watson almost won, but to Cink and his family it meant a whole different thing. It was Cink's first major and his sixth PGA Tour victory which has been a long-awaited milestone for a man whose professional career had begun 14 years earlier, reports said.

The six-time PGA Tour winner and 2009 British Open champion last played at the RBC Heritage on April 14 to15, where he missed the cut. He spent over 40 weeks in the top 10 of the Official World Golf Ranking from 2004 to 2009.

To see more of Stewart Cink, here is a video of his swing analysis, 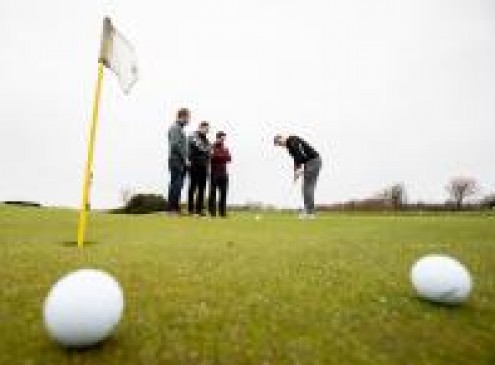 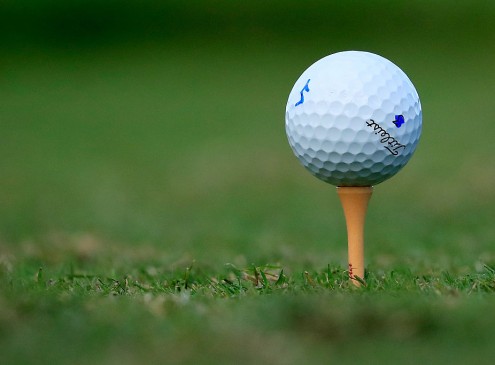