A recent analysis of multiple studies has revealed that hookah delivers 25 times more tar than a cigarette, Journal-News reports.

The study, conducted by researchers at the University of Pittsburgh, was based on a meta-analysis or mathematical analysis of 17 earlier studies.

"Our results show that hookah tobacco smoking poses real health concerns and that it should be monitored more closely than it is currently," said lead author Brian A. Primack, M.D., Ph.D., assistant vice chancellor for health and society in Pitt's Schools of the Health Sciences, according to Science Daily.

"For example, hookah smoking was not included in the 2015 Youth Risk Behavior Surveillance Survey System questionnaire, which assesses cigarette smoking, chewing tobacco, electronic cigarettes and many other forms of substance abuse."

However, the researchers noted that it was hard to tell which of the two, cigarettes or hookah, was really worse, since people smoke the two in different ways. It is more likely that people will share a hookah than a cigarette. Also, hookah smokers usually smoke only a few hookahs in a day, while cigarette smokers may smoke up to 20 cigarettes in a day.

It's not a perfect comparison because people smoke cigarettes and hookahs in very different ways," said Dr. Primack.

"We had to conduct the analysis this way--comparing a single hookah session to a single cigarette--because that's the way the underlying studies tend to report findings. So, the estimates we found cannot tell us exactly what is 'worse.' But what they do suggest is that hookah smokers are exposed to a lot more toxicants than they probably realize. After we have more fine-grained data about usage frequencies and patterns, we will be able to combine those data with these findings and get a better sense of relative overall toxicant load."

According to the researchers, compared to one cigarette, a hookah session lends 125 times the smoke, 2.5 times the nicotine and 10 times as much carbon monoxide.

The only smoking product used more than hookah by teens was an electronic cigarette.

The researchers said that they hoped that this study dispels the notion that hookah is a safer alternative than cigarettes.

Tags hookah, cigarette
© 2017 University Herald, All rights reserved. Do not reproduce without permission. 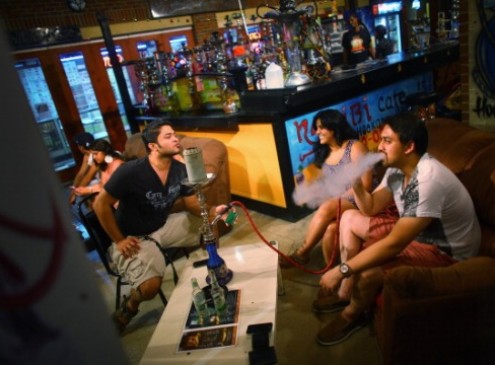 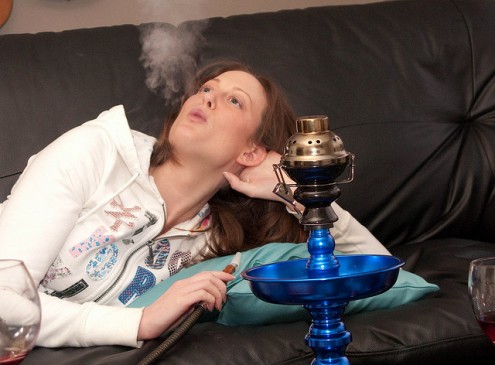 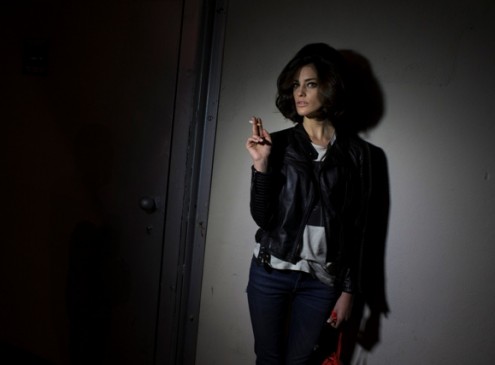 Criticizing Young Adults’ Physical Appearance and Odor Might Urge Them to Quit Smoking...