Lower salt intake may be harmful for heart failure patients

The study findings were published online Dec. 28 in JACC: Heart Failure, a journal published by the American College of Cardiology.

"The conventional wisdom has been that salt is bad for you," said lead researcher Dr. Rami Doukky, a cardiologist and associate professor at Rush University Medical Center in Chicago.

"This study says, not so fast. Maybe we should take that, no pun intended, with a grain of salt."

The researchers found that patients with moderate heart failure who took low-sodium diet were 85 percent more likely to die or require hospitalization for heart disease, as compared to heart patients who didn't restrict their salt intake.

However, Doukky and other cardiologists warned that the study findings are very preliminary and rigorous clinical trials would be needed to check the safety of the hypothesis.

"The study is meant to be an eye-opener, that we need to investigate this matter more. We used to take it [salt consumption] for granted, and now it is time to address it with more definitive trials," Doukky said.

Physicians have long assumed that salt is bad for heart failure patients.

However, a few recent studies have suggested that a low-sodium diet might actually be harmful to heart failure patients, Doukky said.

For the study, Doukky and his colleagues studied data from a clinical trial that followed heart failure patients an average of three years and tracked their salt intake.

"To our surprise, we found that patients who were sodium-restricted had worse outcomes than those who were taking sodium more liberally," he said.

Doukky said that lower salt intake might interfere with the fluid volumes of a heart failure patient, with harmful consequences.

"The idea is sodium restriction leads to a contraction of the fluid volume in the body, and that turns on certain hormones which try to retain fluids in the body and may potentially accelerate the heart failure process," he said.

The authors said their findings support the downgrade of guidelines made by the American College of Cardiology Foundation/American Heart Association regarding sodium restriction for patients with HF, according to Tech Times.

In 2009, sodium restriction was categorized as Class I recommendation, which was demoted to class IIa in 2013. 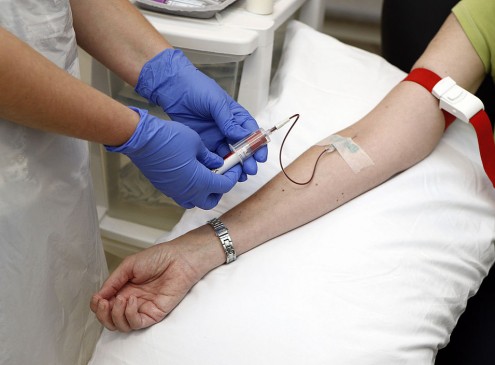 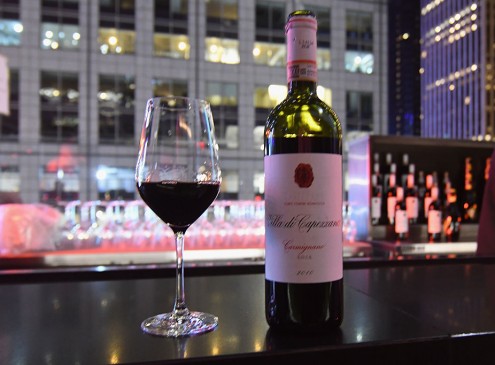 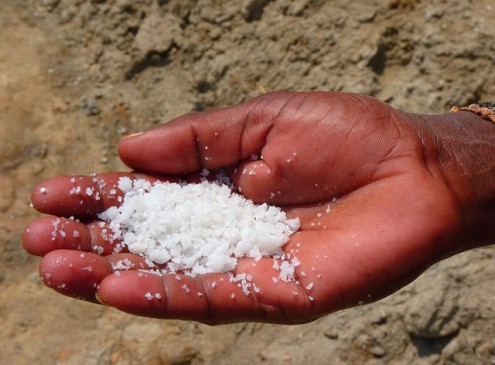 How Much Salt is Too Much? Summary of Experts' Guides to Your Sodium Intake