A rare species of sea snake has been sighted in in the waters of the Western Australian Ningaloo Reef for the first time in a decade and a half, World Tech Today reports.

Researchers had long believed that the short-nosed sea snake was extinct.

A team of Australian researchers spotted a pair of short-nosed sea snakes swimming in the warm waters near the Ningaloo Reef on the western side of the continent.

A park ranger with the team took a photo of the snakes for scientists to confirm their species.

"We were blown away, these potentially extinct snakes were there in plain sight, living on one of Australia's natural icons, Ningaloo Reef," study lead author Blanche D'Anastasi said in a release.

The finding has led to the publication of a study on the expanded range of the snakes, authored by Blanche D'Anastasi.

"What is even more exciting is that they were courting, suggesting that they are members of a breeding population" added D'Anastasi, a scientist with the ARC Centre of Excellence for Coral Reef Studies at James Cook University in Australia, according to The Washington Post.

The snake was first listed as critically endangered in the late 1990s. It has not appeared in surveys of its native Ashmore Reef in the Timor Sea since 2000.

"This species has gone from being the third most commonly recorded sea snake in the 1990s to no individuals being recorded in intensive surveys since 2000, indicating a decline of at least 90 percent in the past 15 years," said the International Union for Conservation of Nature.

Researchers believe the decline in sea snake populations over the past decade and a half is largely due to trawling. 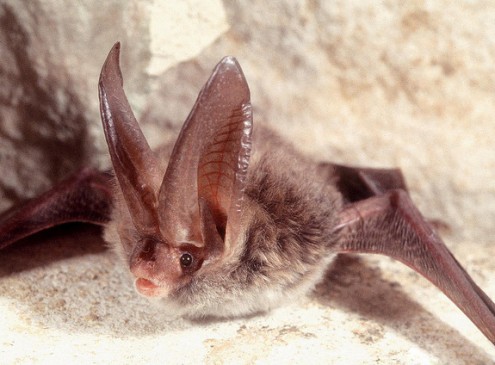 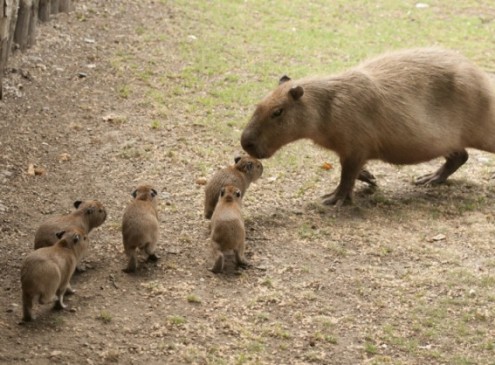