A new study has found that a gene associated with ovarian and breast cancers plays an important role in the development of Alzheimer's disease, Tech Times reports.

The study was carried out by researchers from the Gladstone Institutes who discovered that people who had cognitive degeneration or died from Alzheimer's had low counts of the BRCA1 gene. In the lab mice experiment, it was found that the gene called BRCA1 helped in the restoration of broken DNA strands.

However, the mutated BRCA1 gene has been linked to both ovarian and breast cancers.

"BRCA1 has so far been studied primarily in dividing cells and in cancer, said lead author Dr Elsa Suberbielle, of the Gladstone Institute of Neurological Disease, California, US., according to Telegraph.

"We were therefore surprised to find that it also plays important roles in neurons, which don't divide, and in a neurodegenerative disorder that is characterized by a loss of these brain cells."

Autopsies of Alzheimer's patients and those with mild cognitive decline revealed low BRCA1 levels in the brain.

"It is extremely interesting that one molecule can be critically involved in two apparently opposing conditions: cancer, in which too many cells are born and neurodegenerative disease, in which too many brain cells die off," said Mucke.

The Gladstone Institutes are ascertaining if memory loss or cognitive decline can be prevented by an increase in BRCA1 levels. 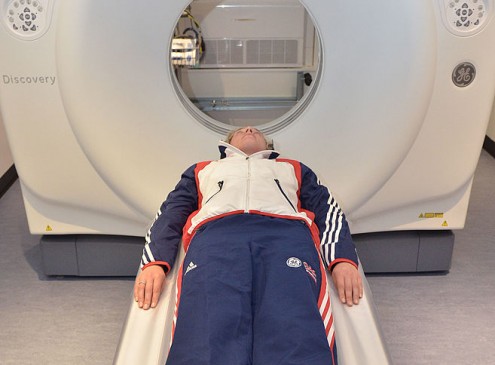 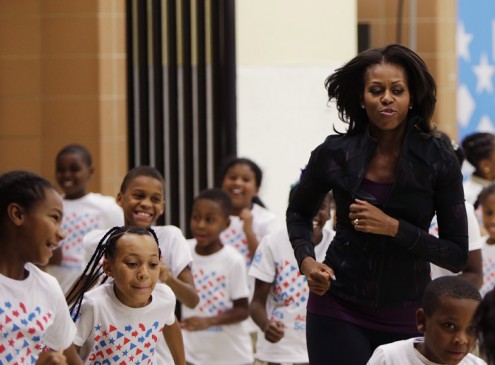 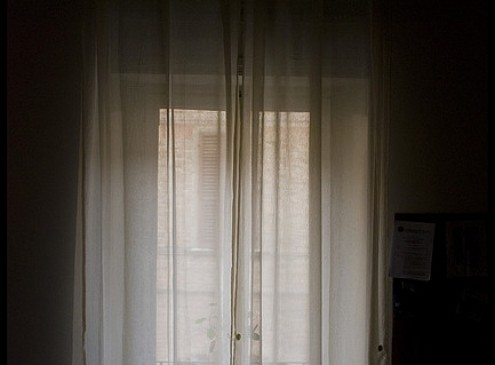 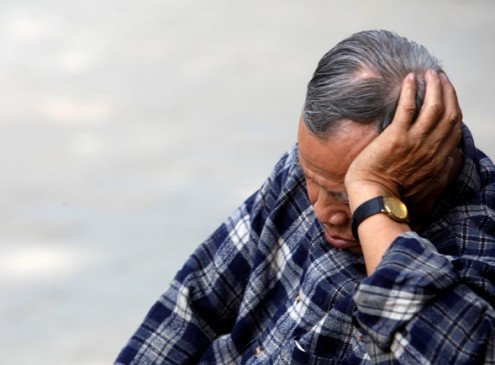 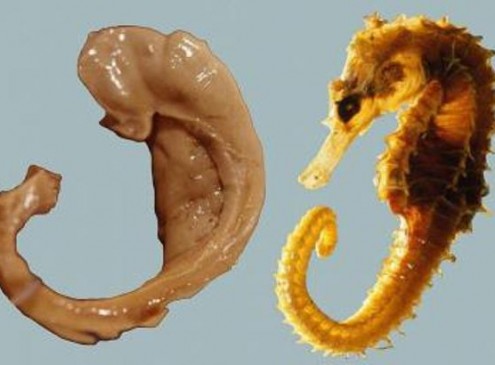