Earth-like planets yet to be born, says study

A new study suggests that earth may have evolved early, therefore offering an explanation for our failure to find intelligent life elsewhere in space, the Washington post reports.

The study was published Tuesday in the Monthly Notices of the Royal Astronomical Society.

The study was conducted by researchers from the Space Telescope Science Institute (STScI), Peter Behroozi and Molly Peeples, who used data from the Kepler and Hubble space telescopes. They used data to estimate Earth's position on the timeline of habitable world evolution.

The two researchers calculated that only 8 percent of the planets similar to earth were created when earth was created, which leave a whopping 92 percent planets that are yet to be born.

"Our main motivation was understanding the Earth's place in the context of the rest of the universe," said study author Peter Behroozi of the Space Telescope Science Institute (STScI) in Baltimore, Maryland, according to sciencedaily.com.

"Compared to all the planets that will ever form in the universe, the Earth is actually quite early."

The researchers also agreed on the fact that even though Milky way is running out of star farming gas, most galaxies still have star making material to create more solar systems.

There are around 1 billion, earth sized planets in our galaxy. Since it took hundreds of millions of year for life to evolve on earth, the new habitable worlds might be born when life on earth is coming to an end.

Tags earth, planet
© 2017 University Herald, All rights reserved. Do not reproduce without permission. 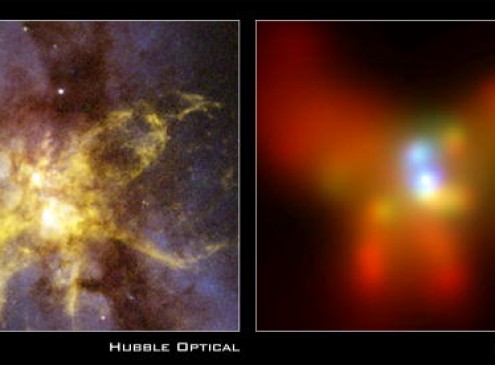 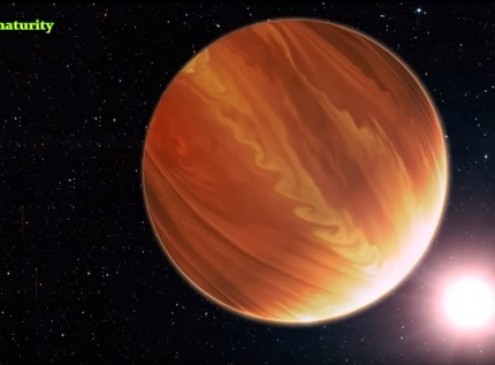 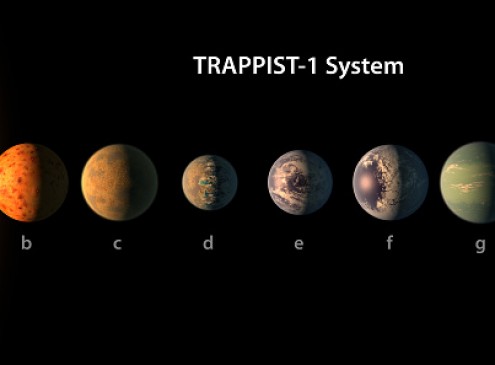