A new imaging study shows that autism in youth leads to the social part of the brain being both underdeveloped and insufficiently networked, Psychiatry Advisor reports.

The study was conducted by scientists at the University of California, Los Angeles (UCLA).

The findings are published in the journal Brain and Behavior.

The study provides an insight into how the brains of children and adolescents with ASD might be organized differently than youths without the disorder.

"The brain controls most of our behavior and changes in how brain areas work and communicate with each other can alter this behavior and lead to impairments associated with mental disorders," said study first author Dr. Kay Jann, a postdoctoral researcher in the UCLA Department of Neurology.

"When you match physiologic changes in the brain with behavioral impairment, you can start to understand the biological mechanisms of this disorder, which may help improve diagnosis, and, in time, treatment."

The researchers used an MRI tool known as arterial spin labeling perfusion to study ASD. The procedure, which has also been used in other brain disorders, makes the use of magnetically labeled blood water as a tracer to measure brain blood flow.

"In neurocognitive or neuropsychiatric disorders, these two crucial properties -functional organization of the brain and its accompanying energy demands - are often found to be altered," said study senior author Dr. Danny J.J. Wang, an associate professor of neurology at UCLA.

The study showed that the images brought out a difference between the two groups. Children with ASD had a pattern of increased blood flow, or hyper-perfusion, that shows delayed neurodevelopment linked with socio-emotional cognition.

The research team also discovered reduced long-range connectivity which meant that information cannot flow between distant areas of the brain, which leads to impairment in social responsiveness.

Tags autism
© 2017 University Herald, All rights reserved. Do not reproduce without permission. 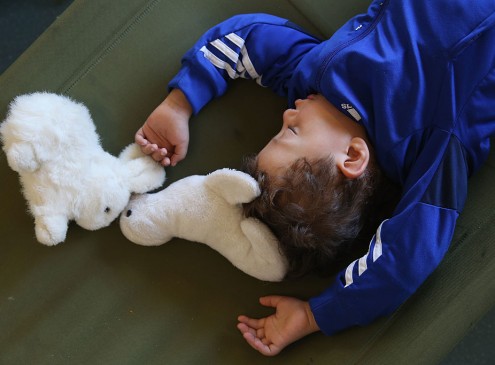 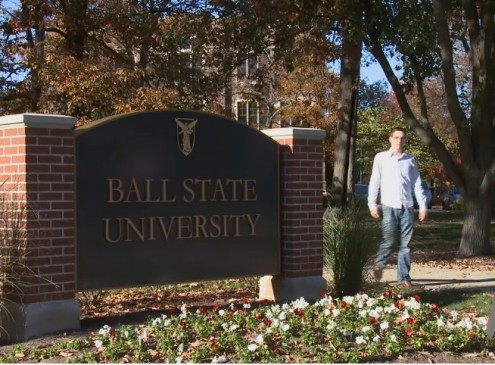 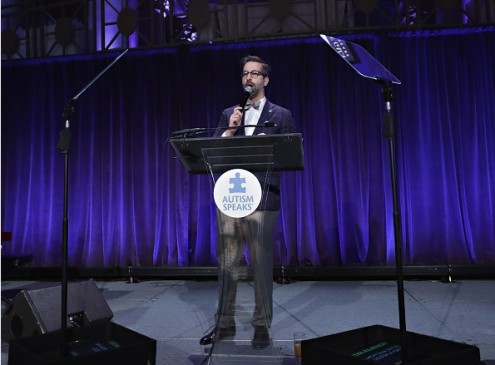 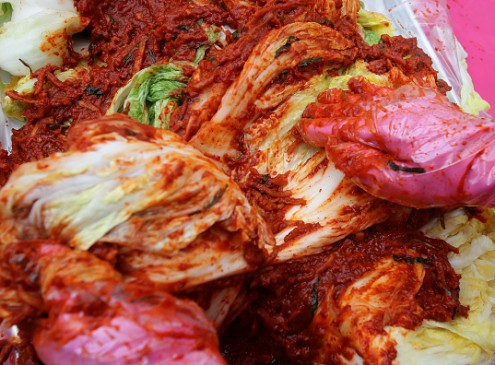