More than 55 hours of manual work or other low socioeconomic status jobs per week is associated with 30 percent greater risk of developing type-2 diabetes in employees, according to a University College London study.

The researchers said that the risk was relatively less in those putting in a normal 35 to 40 hour week.

For the study, the researchers conducted a systematic review and meta-analysis of four published studies and 19 unpublished individual-level data to determine the effects of long working hours on type-2 diabetes. About 222,120 men and women from the United States, Europe, Japan, and Australia were followed for an average of 7.6 years.

The researchers found that the risk remained 30 percent even after health behaviours like smoking and physical activity, and other risk factors including age, sex, and obesity were taken into consideration. The association continued to persist even after omitting shift work, which has been previously shown to increase the risk of obesity and developing type 2 diabetes.

Possible reasons for the high risk can be attributed to working disruptive schedules that rarely allows employees engage in health restoring behaviours such as sleeping, unwinding, and exercise.

"The pooling of all available studies on this topic allowed us to investigate the association between working hours and diabetes risk with greater precision than has been previously possible. Although working long hours is unlikely to increase diabetes risk in everyone, health professionals should be aware that it is associated with a significantly increased risk in people doing low socioeconomic status jobs," Mika Kivimäki, Professor of Epidemiology, said in a press release.

"Kivimäki and colleagues' elegantly designed study provides a solid foundation for both epidemiological and intervention work on diabetes risks. The results remained robust even after controlling for obesity and physical activity, which are often the focus of diabetes risk prevention, suggesting that work factors affecting health behaviours and stress may need to be addressed as part of diabetes prevention," said Dr Orfeu Buxton from Pennsylvania State University and Dr Cassandra Okechukwu from Harvard School of Public Health.

The finding is published in The Lancet Diabetes & Endocrinology Journal. 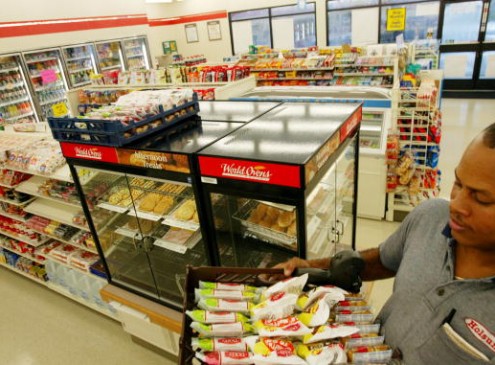 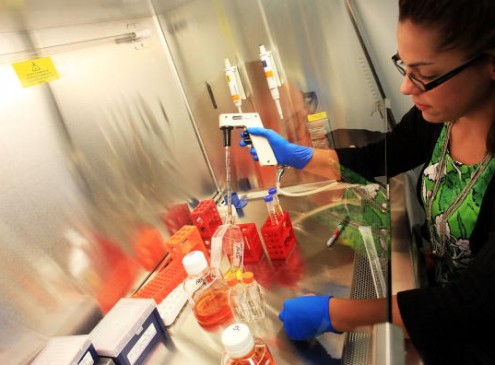 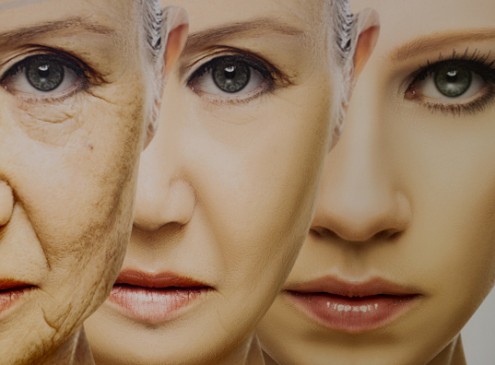