Adolescent girls from economically disadvantaged families are more likely to become overweight or obese than their male counterparts, according to a new study by The University of Texas at Austin.

The finding showed the impact of economic hardship in childhood on the risk of obesity in adulthood. As a result, more programs and policies focusing on the adverse health effects of socioeconomic disadvantage in childhood and adolescence are required.

For the study, the researchers used data from the Wisconsin Longitudinal Study, where weight gain patterns of over 10,000 men and women were tracked from high school graduation in 1957 to 1993.

The researchers found a direct relationship between economic disadvantage in early life to higher body mass at age 18 and a greater risk of obesity at age 54. The link was more prevalent among women, and absent or inconsistent among men.

"In our perpetual quest for female beauty, slenderness has become paramount. Physical attractiveness is more closely tied to thinness and more strictly enforced for girls and women than boys and men."

Pudrovska, a faculty associate in the Population Research Center, said that policies promoting legal protection of overweight and obese persons from unfair treatment in the workplace should be introduced.

The finding is published in the Journal of Health and Social Behavior. 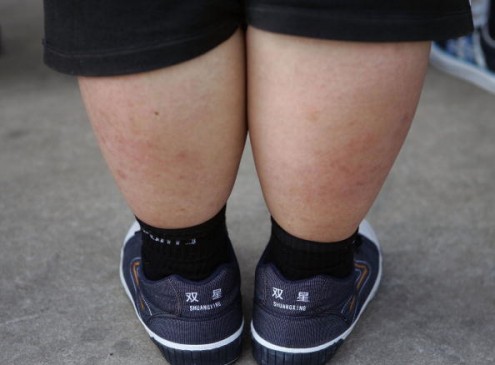 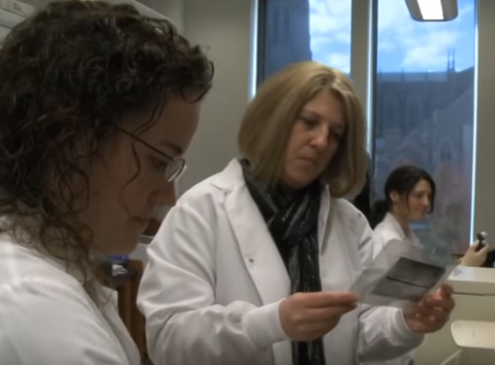