ASU under Fire for Banning Crosses on Football Helmets (UPDATE)

Religious liberty law firms have criticised the Arkansas State University for ordering either the removal or modification of crosses on football helmets. Critics said that the University succumbed to pressure amid fears of a lawsuit.

The firms claimed that the cross decal was intended to honor former player Markel Owens (killed in January) and equipment manager Barry Weyer (killed in a June car crash).

Sasser is demanding the university to "cease your censorship and publicly acknowledge, in writing, the right of ASU's students to engage in private speech, including speech in the form of a cross-shaped helmet sticker memorial to their former colleagues."

Attorney Louis Nisenbaum, who filed the complaint with the ASU officials, said that the memorial is a violation of the Establishment Clause as a state endorsement of the Christian religion. McDaniel saw the crosses while watching the recent Arkansas State's game at Tennessee.

Following the complaint, the football team were asked to either remove the cross or modify the decal.

"It is my opinion that the crosses must be removed from the helmets," University counsel Lucinda McDaniel said. "While we could argue that the cross with the initials of the fallen student and trainer merely memorialize their passing, the symbol we have authorized to convey that message is a Christian cross."

McDaniel advised the athletic department to modify the religious symbol instead and they agreed with the proposal. "If the bottom of the cross can be cut off so that the symbol is a plus sign (+) there should be no problem. It is the Christian symbol which has caused the legal objection," McDaniel said.

Nisenbaum, along with the Freedom From Religion Foundation's co-presidents Annie Lauire Gaylor and Dan Barker, recommended alternative ways to remember the dead like placing that players' number on their helmets or jerseys. Other symbolic gestures unrelated to religion imagery would be appropriate in including wearing a black armband. 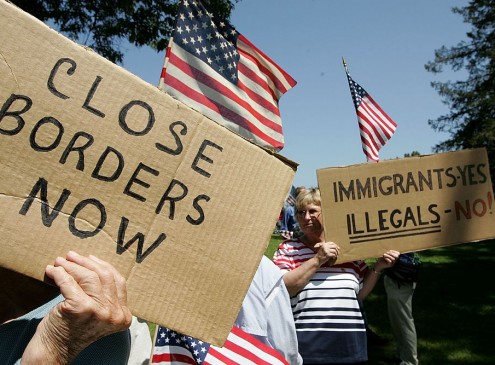 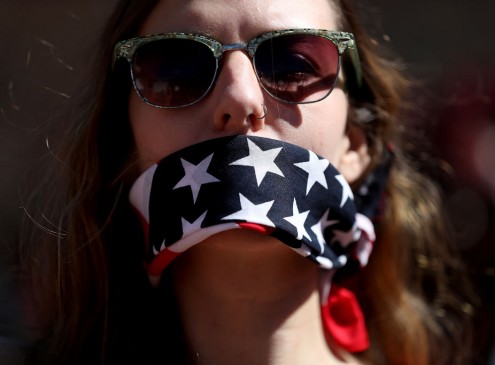 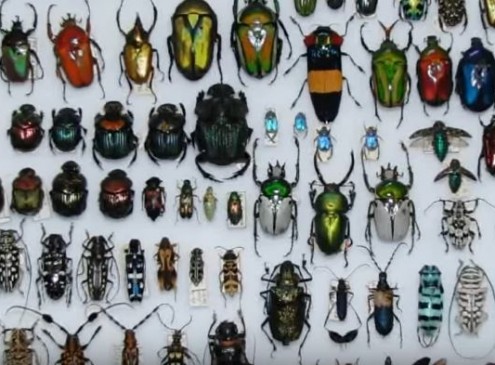