Nick Rohner has been named the head men's and women's tennis coach at the Wittenberg University, effective Sept.1. He succeeds Justin Stuckey who left for the same position at McPherson College.

Under his leadership, Dutch men set winning records three times and at least 10 victories each season, while Dutch women posted winning records five times during the same time period. As a player, Rohner was a four-year letterwinner and finished second in his flight in both the singles and doubles competitions. He received Central's Most Improved Player Award.

"My time at Central has been one of incredible personal, professional, spiritual and intellectual growth," Rohner said in a statement. "I really feel like my time at Central prepared me for a number of opportunities down the road."

"Wittenberg is a great school with a great tradition in athletics and academics," he said. "And it hasan amazing campus. There are so many things about it that remind me of Central."

Wittenberg University's Director of Athletics and Recreation Gary Williams is excited to welcome Rohner on his staff. Willams feels that Rohner has the potential to be a dynamic leader as he has the perfect blend of competitive spirit, collegiate coaching experience and unwavering commitment to guide tennis players.

Rohner also served as director of junior programming for the Pella Tennis Association since 2011 and provided individual and group instruction to youth and adults as a private tennis coach since 2006.

Rohner earned his bachelor's degree in Psychology from Central in 2008, and master's degree in Sport and Recreation Sciences from the Ohio University, earned in 2012. 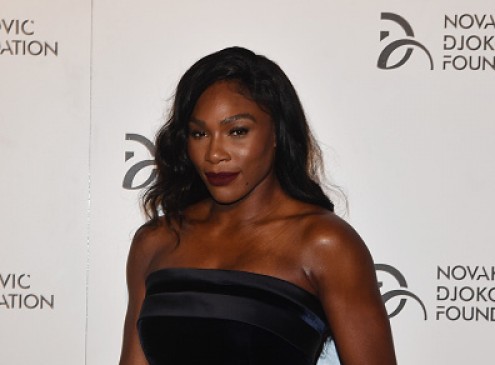 Serena Williams Marrying Reddit Co-Founder; Both of Them Confirmed News in Social Media 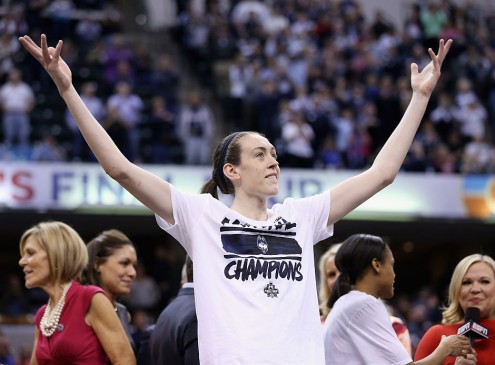 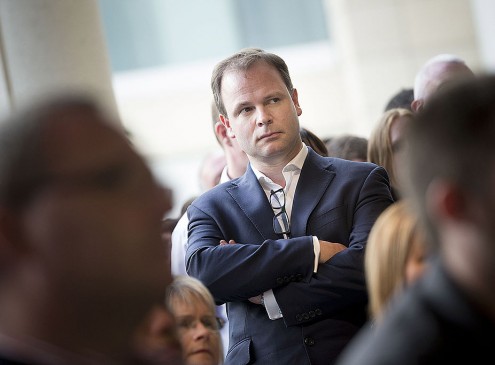