Researchers from the Universities of York, Macquarie and Oxford have found new evidence that indicates that the mummification process in Egypt began some 1,500 years earlier than previously believed.

The study spanned over a period of 11 years pushed back the origins of the ancient Egyptian culture by over a millennium.

Existing theories on ancient Egyptian mummification suggest that the process might have started during the late Old Kingdom (c. 2200 BC) or Middle Kingdom (c. 2000-1600 BC). However, the researchers discovered the presence of complex embalming agents in linen wrappings in one of the earliest recorded ancient Egyptian cemeteries at Mostagedda, in the region of Upper Egypt.

"For over a decade I have been intrigued by early and cryptic reports of the methods of wrapping bodies at the Neolithic cemeteries at Badari and Mostagedda," said Dr Jana Jones of Macquarie University, Sydney, according to a press release.

For the study, the researchers used gas chromatography-mass spectrometry and sequential thermal desorption/pyrolysis to examine the compounds - a pine resin, an aromatic plant extract, a plant gum/sugar, a natural petroleum source, and a plant oil/animal fat - present in the funerary wrappings.

"The antibacterial properties of some of these ingredients and the localised soft-tissue preservation that they would have afforded lead us to conclude that these represent the very beginnings of experimentation that would evolve into the mummification practice of the Pharaonic period," said Dr Stephen Buckley, a Research Fellow at the University of York. Buckey designed the experiment and conducted the chemical research.

The finding is published in the journal PLOS One. 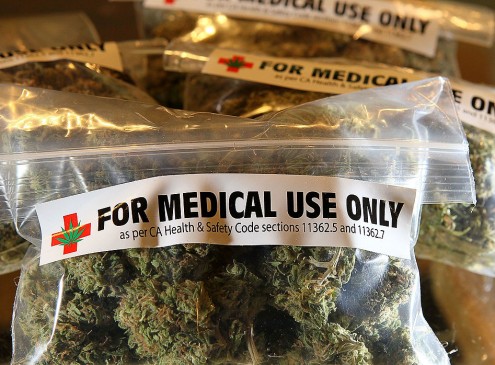 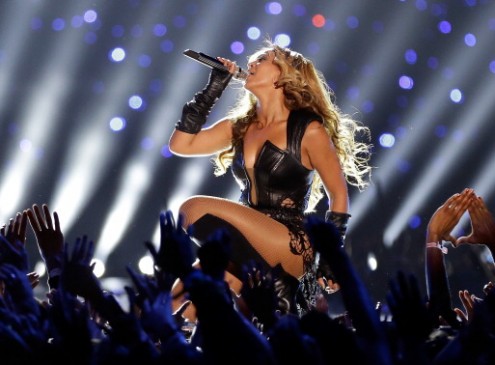 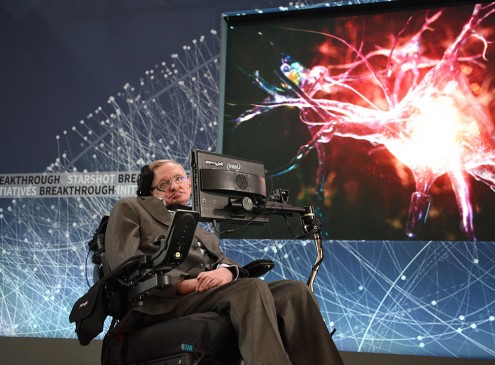