Vincent Giambanco has been named the men's and women's head cross country coach at the Hofstra University.

Giambanco joins Hofstra after serving as the associate head coach for the cross country and track and field programs at LIU Post since January last. The native of East Norwich was responsible for supervising all recruiting efforts, designing and administering the training program for both the men's and women's distance runners and guiding the academic progress of the teams.

This was his second tenure at LIU Post as he served as an assistant cross country coach from June 2011 through January 2012.

"As a Long Island native who has coached at two local universities, his experience on Long Island and knowledge of the tri-state area in particular will be most beneficial in the continued development of the Hofstra Cross Country program," Vice President and Director of Athletics Jeffrey A. Hathaway said in a press release.

"I see great potential in both the men and women's teams and look forward to leading them to success both on the course and in the classroom," Giambanco said.

Since May 2011, Giambanco served as founder, president and head coach of Citius New York, where he was responsible for fundraising, recruiting, equipment, the team's web site and creating and hosting the annual Oyster Bay Turkey Trot. Under his leadership, Citius members qualified for the 2012 Indoor World Championships and the 2012 USA Olympic Trials. The team won the USA 50K Championships and the Long Island Marathon and half-marathon in 2013.

Giambanco holds a bachelor's degree in sports administration from the University of Miami. He was a member of the Hurricanes' track and field program for three years and the cross country team for two years. The graduate of Oyster Bay (NY) High School ran on two cross country championship teams and served as team captain at LIU Post while earning a master's degree in school counseling in 2011. 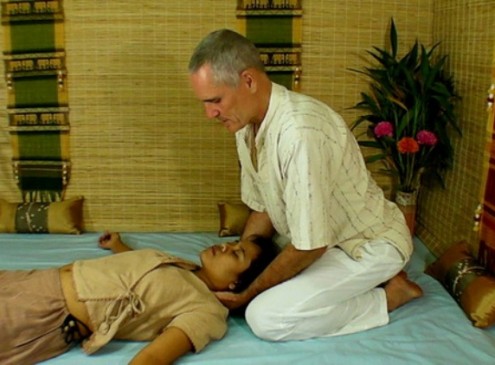 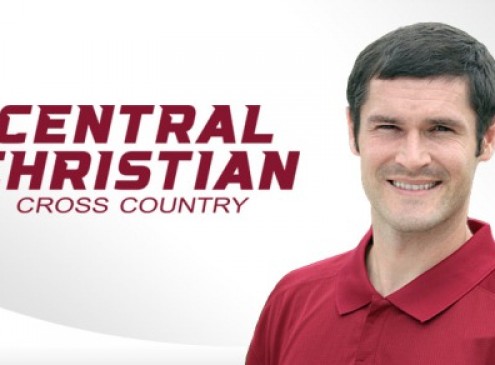 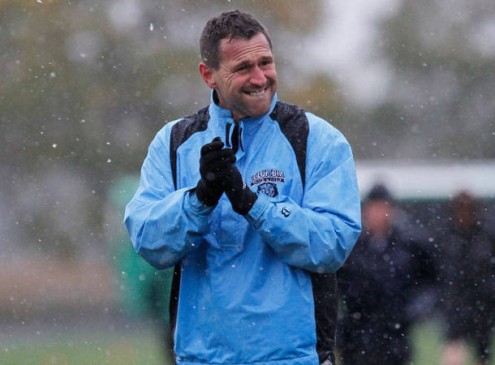 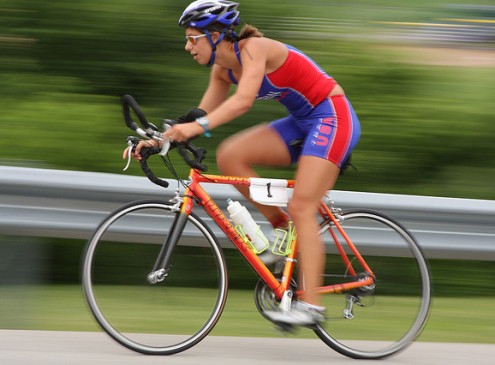 Female triathletes at Risk of Developing Pelvic-Floor Disorders and Menstrual ... 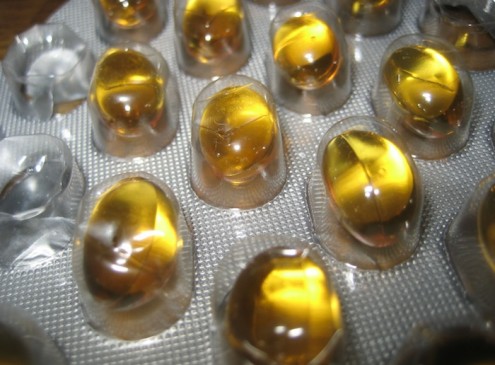 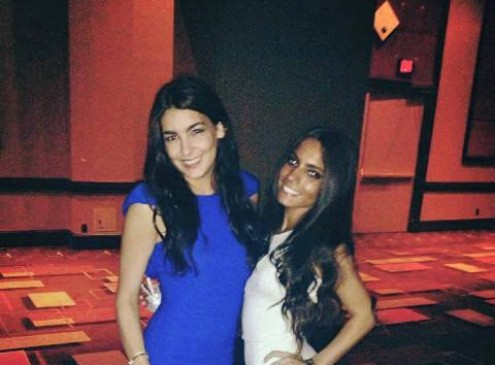