Premature babies in neonatal intensive care unit (NICU) were diagnosed with fewer infections when medical staff wore nonsterile gloves after washing their hands as compared to those who just washed hands, according to a new study by the University Of Virginia School Of Medicine.

The researchers said that late-onset infections (more than 72 hours after birth) and necrotizing enterocolitis (NEC, tissue death in the intestines) can lead to death and neurodevelopmental impairment in premature babies, who weighed less than 1,000 grams and/or had a gestational age of less than 29 weeks and were less than 8 days old.

Microorganisms can still stick on to the hands of medical staff even after they washed them. This can prove dangerous for low-birth-weight preterm newborns because of their immature immune systems and underdeveloped skin and mucosal barriers.

For the study, the researchers observed 120 infants who were enrolled during a month-long study from December 2008 to June 2011. Infants were divided into two groups: 60 infants in group A were exposed to nonsterile gloves and the remaining 60 infants were treated by staff who just washed their hands.

"This readily implementable control measure to reduce infections in preterm infants while they have central or peripheral venous access warrants further study in this and other patient populations," Researcher David A. Kaufman said in a press release.

"Late-onset infections are devastating for infants. It is important to recognize that universal glove use might lead to several unintended consequences. Glove use has been found by many investigators to be one of the key barriers to appropriate hand hygiene," said Susan E. Coffin of the University of Pennsylvania, Philadelphia. 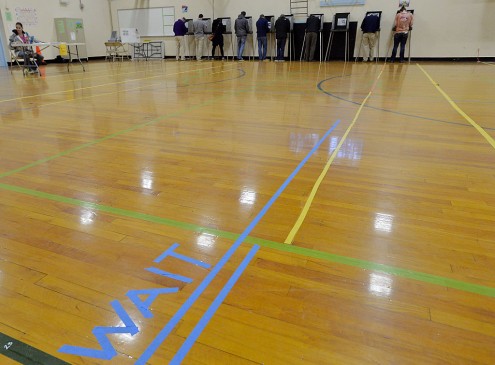 Working In the Elections: An Election Officer Recounts Her Experience from 2012 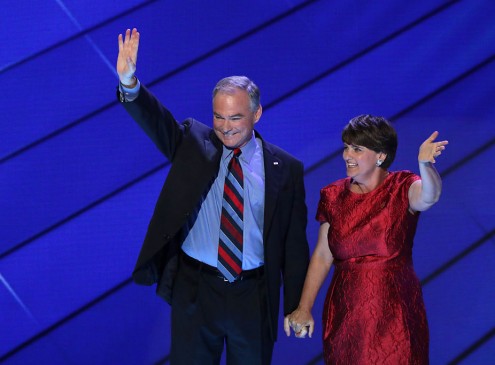 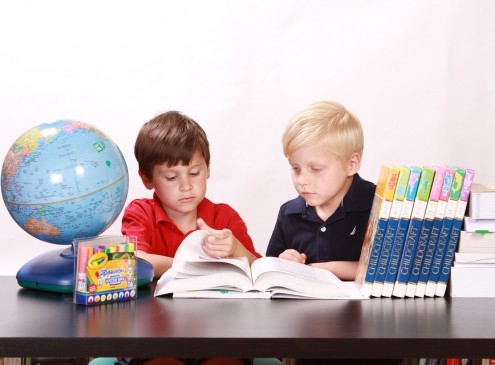 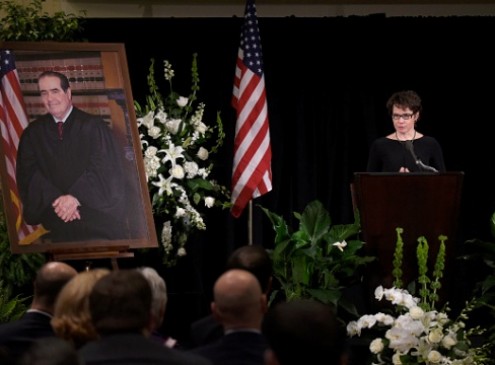 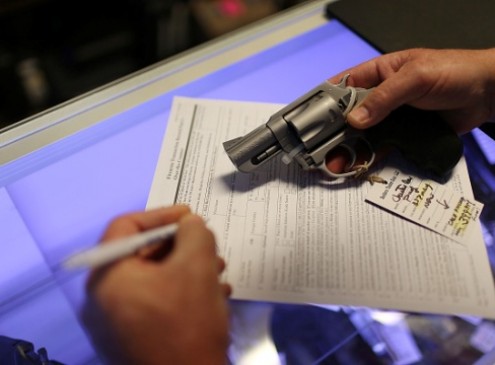