Underage drinkers are three times more likely to drink alcohol brands advertised on television as compared to unannounced labels, according to a new study by Johns Hopkins Bloomberg School of Public Health.

The findings of the study from the Center on Alcohol Marketing and Youth (CAMY) supports growing evidence of a strong relationship between alcohol advertising and youth drinking behaviour. Alcohol is accounted for 4,300 deaths per year.

"Taken together, these studies strengthen the case for a relationship between brand-specific alcohol advertising among underage youth and brand-specific consumption," said lead author Craig Ross, president of Virtual Media Resources in Natick Massachusetts, in a statement. "As alcohol continues to devastate so many young lives, youth exposure to alcohol advertising should be reduced."

For the study, researchers surveyed over 1,000 youth, aged between 13-20 years, about their consumption of alcohol brands and their exposure to alcohol brand advertising on the shows in the past month. All the participants had consumed at least one drink of alcohol in the past 30 days.

The researchers found that underage drinkers were more likely to consume alcohol brands that were heavily advertised in magazines. The relationship was strongest even at lower levels of exposure.

"There is a link between exposure to brand-specific advertising and youth choices about alcohol, independent of other factors," said study author and CAMY director David Jernigan, PhD.

"The question now becomes what do alcohol advertisers do with this information, given the consequences of alcohol consumption in underage youth," added study co-author Michael B. Seigel, MD, MPH, of the Boston University School of Public Health.

The finding is published in Alcoholism: Clinical and Experimental Research. 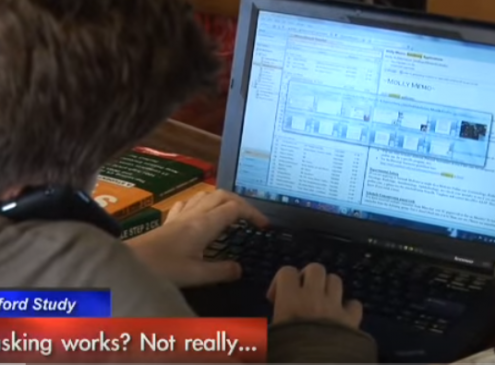 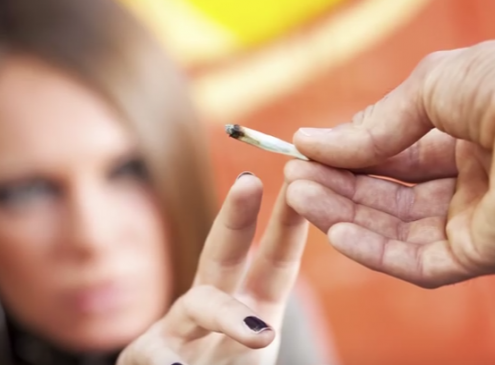 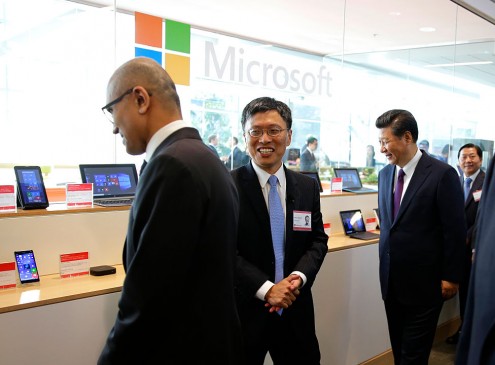