Rob Bolden, former LSU quarterback and wide receiver, has decided to transfer to Eastern Michigan in the fall.

Prior to transferring to LSU in 2012, the 6-foot-4 Bolden played in 20 games at Penn State, scoring 2,045 yards and seven touchdowns for Nittany Lions. He became the first freshman to begin as a quarterback for Penn State in 100 years. The Orchard Lake native transferred to LSU after the Jerry Sandusky scandal, where he was benched for entire two seasons.

Redshirted in 2012, Bolden will have one year of eligibility left after graduating from LSU with a bachelor's degree in sociology, this summer.

"I am happy to be home with a new start and look to make my final year special," Bolden said. "I appreciate the opportunity that Coach Creighton is giving me and look forward to an exciting season," Nola reports.

At LSU, Bolden was moved to wide receiver this spring, but the 209-pounder is joining Eastern Michigan as a quarterback. Currently, the Eagles feature four quarterbacks on their roster - Brogan Roback, Brandon Bossard, Reginald Bell Jr. and Lemar Harris.

"We are glad he is now an Eagle and that he will finish his career back in Southeast Michigan," Creighton said.

Bolden's transfer boosts Eastern Michigan's quaterbacks' depth. He is the second player in the group with some experience after Roback.

"Experience doesn't guarantee anything, but the makeup of our quarterbacks is very young," Creighton said. "Rob is essentially going to be a graduate student, so that's immediately something that I think he brings to the table." 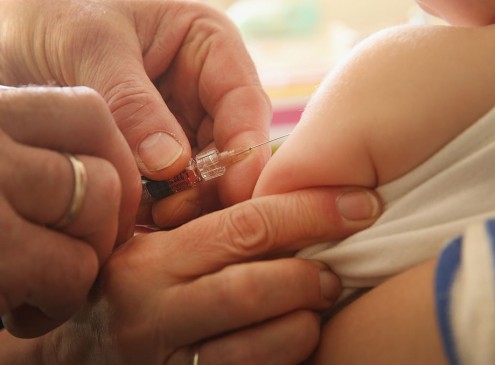