This is the first study to determine a link between sexual abuse and higher carotid artery intima-media thickness (IMT) - thickening of the inner lining of the arteries that may indicate early atherosclerosis.

Researchers said that cardiovascular disease is the leading cause of death among women in the United States.

For the study, the researchers surveyed 1,400 Caucasian, African-American, Hispanic and Chinese women, between 42 and 52 years old, about childhood and adult physical and sexual abuse. About 16 percent of all participants reported a history of childhood sexual abuse.

Researchers began the study in 1996 and followed these for the next 12 years annually. At the 12th visit, women, transitioning through menopause, underwent carotid artery ultrasound to detect carotid IMT and carotid artery plaque.

Researchers found that a history of childhood sexual abuse, but not childhood physical abuse, causes higher IMT. Plus, nearly 20 percent of sexual abuse occurred among African-Americans.

"Awareness of the long-term mental and physical consequences of sexual abuse in childhood needs to be heightened nationally, particularly among women and health professionals."

Researchers recommend women with a history of childhood sexual abuse to report incidents to their physicians and healthcare providers as child abuse is essential in understanding a woman's cardiovascular risk. 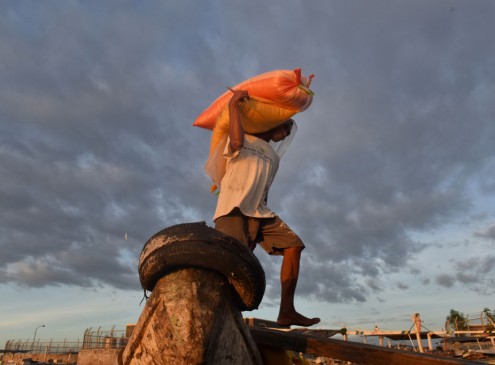