Men Born During Winters More Likely To Be Left-Handed, Study

Men born during winter months (November, December and January) are more likely to be left-handed than those born during rest of the year, according to a University of Vienna study.

For the study, psychologists surveyed 13,000 adults and found that 7.5 per cent of women and 8.8 per cent of men were left-handed. Among men, 8.2 per cent of the left-handers were born during February to October. This figure rose to 10.5 percent between November and January.

Researchers claim that the increase percentage of left-handedness in men could be related to hormonal factors. It is believed that embryo's exposure to higher levels of the male hormone testosterone in the womb increases their chances of being left-handed.

The finding is published in the scientific journal Cortex. 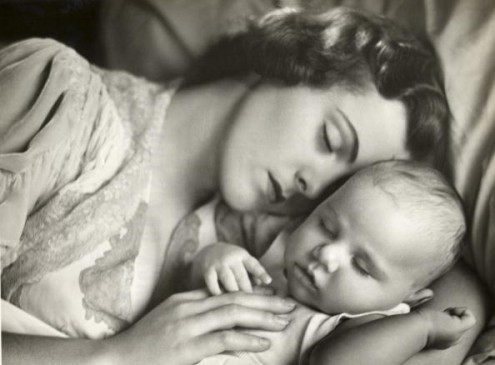 Mom Commits Suicide Due To Postpartum Depression; Men Can Also Suffer From Depression. 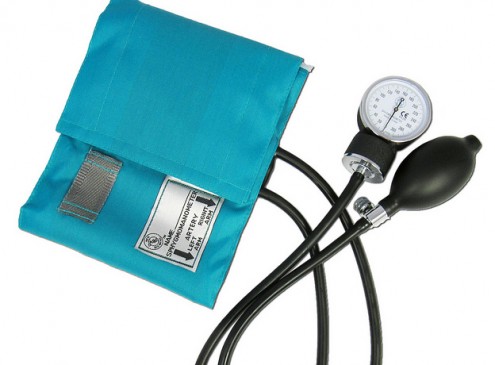 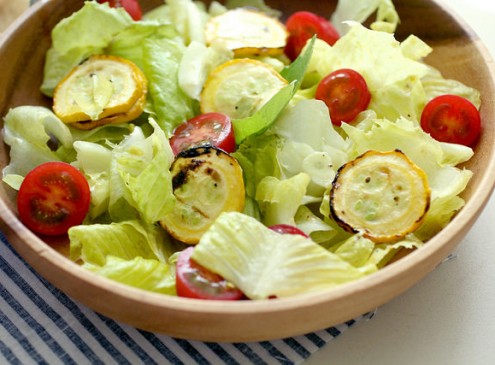 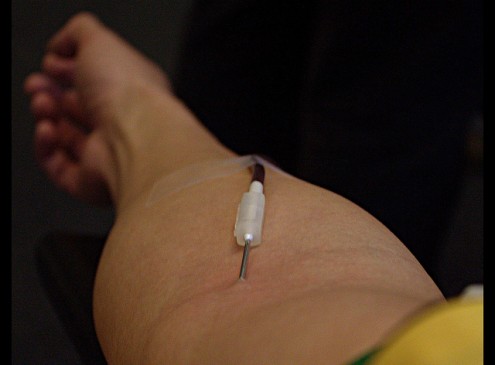 Blood Donations from Gay Men Could Save More Lives, Study