Bristol University Department of Archaeology and Anthropology has discovered food remains from a 4,500-year-old Mesopotamian tomb.

The discovery was made when the department officials were evacuating some lab space to make way for a new radiocarbon dating facility. The heavy wooden box found on top of a cupboard in Bristol included some pottery, seeds, and small animal bones including tunny fish. The University officials believe these desiccated food remains to be part of some offerings.

With the help of some index cards on the objects, the box's origin was determined. The officials said that the food remains belonged to a royal tomb in the long-buried ancient city of Ur, which is now known as southern Iraq.

These objects were part of excavations led by British archaeologist Sir Leonard Woolley in the Southern Iraq during the 1920s and early 1930s.

"I saw these keywords like predynastic, sargonid and royal tombs," said Dr Hodos. "I Googled them and up popped the British Museum's excavations of the royal tombs at Ur," BBC reports.

Funded by the British Museum and the University of Pennsylvania Museum, the original evacuation yielded several discoveries besides the food remains. The other included graves of 16 kings and queens and an elaborate grave complex called "The Great Death Pit."

Lecturer Dr. Tamar Hodos said that the real mystery hasn't yet been solved. How did the food remains find its way to the school since the findings were distributed among London, Philadelphia and Baghdad.

Hodos said that the authors behind the published study of the findings in a 1978 Journal of Archaeological Science were based in London and Southampton and did not have any connection with the university.

This "cannot account for how the material came to be in Bristol. If anyone can shed light on this mystery, we would love to hear from them," said Hodos, Examiner reports.

Despite doubts lingering on the finding, the British Museum described the retrieval of it as "exciting". The box and food remnants have been relocated to the Museum, where the rest of the artifacts from Ur are currently housed.

The Museum officials said that the latest discovery of food remains will be soon displayed because of their "organic nature." 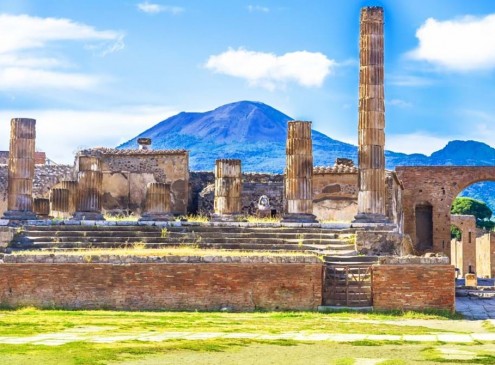 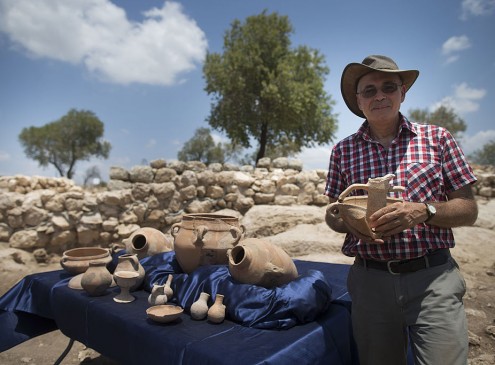