People with lower vitamin D levels in their blood are twice as likely to die prematurely, according to a new study by the University of California, San Diego.

"Three years ago, the Institute of Medicine (IOM) concluded that having a too-low blood level of vitamin D was hazardous," said Cedric Garland, DrPH, professor in the Department of Family and Preventive Medicine and lead author of the study, in a statement. "The 20 nanograms per milliliter (ng/ml) blood level cutoff assumed from the IOM report was based solely on the association of low vitamin D with risk of bone disease."

"This new finding is based on the association of low vitamin D with risk of premature death from all causes, not just bone diseases."

For the study, the researchers examined a cohort of 32 studies on vitamin D blood levels and human mortality rates. The study included 566,583 participants from 14 countries, including the United States. The average age of the participants was 55 years. All participants were followed for an average of nine years.

The researchers found that the vitamin D level in the blood linked with premature deaths was 30 ng/ml. However, the shocking part is that two-thirds of the U.S. population has an estimated blood vitamin D level below 30 ng/ml.

Heather Hofflich - DO, professor at the School of Medicine - said that vitamin D should be consumed up to 4,000 International Units (IU) per day. Patients must consume above 4,000 IU per day, under medical supervision. It is better to consult a physician while changing the vitamin intake.

The finding is published in the American Journal of Public Health. 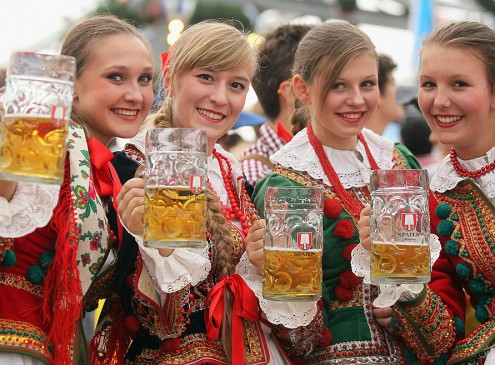 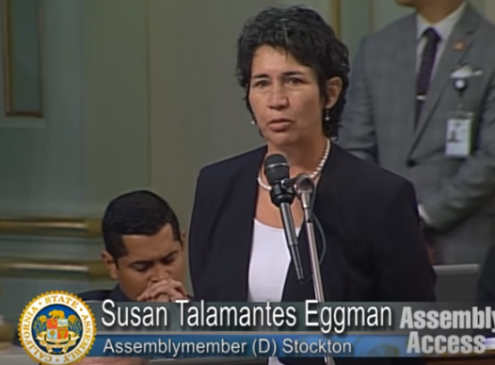