A 10-year-old prodigy from Sacramento has achieved a milestone that most people accomplish only in their late teens.

Tanishq Abraham has received a congratulatory letter from President Barack Obama and the White House for becoming one of the youngest children to graduate from high school. The Northern Californian boy, who was home-schooled since the age of seven, graduated with a 4.0 GPA.

"..I have put a lot of hard work into this and I am very happy that I am finally graduating high school," Abraham told ABC News.

"It wasn't like easy but it was not that hard either. The way my brain works is that when you give me something, information about that topic comes into my mind," Abraham said. "I don't know what it is, but that's how it is for me," WTSP reports.

Abraham's mom Taji became aware of her son's intelligence level following results of an IQ test. Despite his parent's ignorance, Abraham knew he was gifted while in kindergarten itself.

At the age of four, Abraham became the youngest person to join Mensa, a group for people whose IQ is in the top 2 percent of the population, Huffington Post reports.

Abraham aspires to become a scientist, doctor and a president. His favorite subject is science but he also enjoys history, social studies and math among others.

Besides excellent GPA scores, Abraham scored well on SAT's too. He is currently attending American River College and will finish the community college by the end of the next semester.

Abraham plans to transfer his associate's degree to a university. He also hopes to get enrolled at the medical school of the University of California, Davis, to find a cure for cancer.

"It would be nice if I could go to a place like M.I.T., it would be really great but I am so young so I can't stay in the dorms over there," Abraham said. 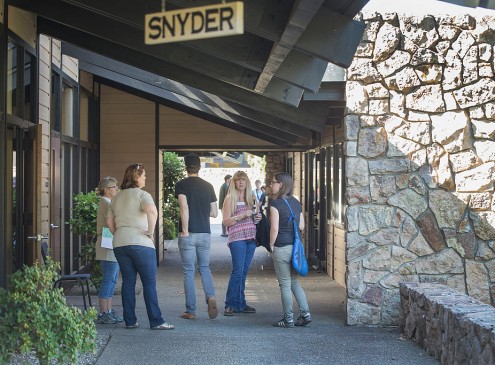 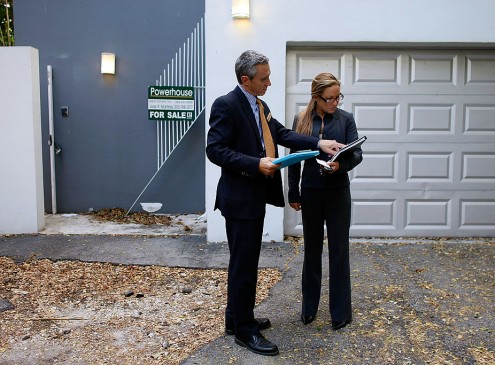 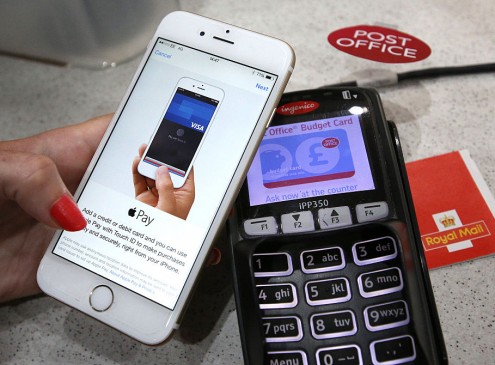 Indiana University Graduate Reveals How She Paid Off Her Student Loan After 3 Years [Video... 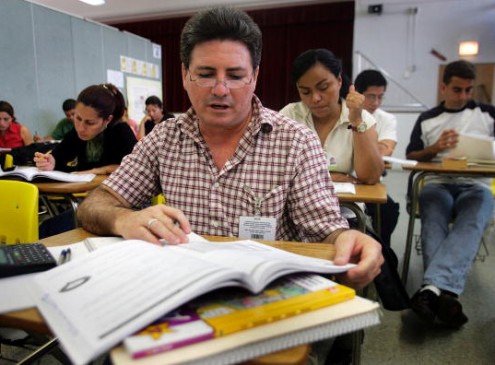