University of Queensland researchers have rediscovered a Papua New Guinea bat species that was believed to be extinct. Pharotis imogene, the big-eared bat, was last spotted in 1890 by an Italian scientist.

"The species was presumed extinct," Researcher Dr Luke Leung said in a statement. "We captured one individual about 120km east of the only previous known locality at Kamali."

During a wildlife expedition in the Abau coastal district in Papua New Guinea's Central Province in 2012, UQ School of Agriculture and Food Sciences students caught one of the rare bats.

"We set out to set up traps to catch microbats, detect their calls and to build a reference call library of the area. One day we set up a hard trap on the edge of a logged forest and vast grassland... and luckily enough we caught one," Catherine Hughes, a student who caught the specimen, said, Utah People's Post reports.

The long-eared bats have large ears and a simple nose-leaf located behind their nostrils, which distinguishes them from the other native bats.

The bat is listed as critically endangered on the International Union for the Conservation of Nature "'Red List" of Threatened Species and also in the list of the top 100 of the world's unique and endangered mammals.

The only information on the species was taken from the Museo Civico di Storia Naturale in Genova, Italy, where the specimens collected in 1890 were housed. Due to lack of information, the identification and conservation of the PNG bat fauna becomes difficult.

"Further studies need to be done to establish whether the New Guinea big-eared bat is one of a small number of mammal species endemic to the south-eastern peninsula region, or if it occurs more widely," Dr. Leung said.

Researchers are now looking to determine how the Papua New Guinea bat species remained out of sight for more than 120 years.

Papua New Guinea is a renowned biodiversity hotspot, with seven per cent of the world's species diversity located there. Leung said that the percentage of biodiversity is continuing to grow with the identification of many new species every year.

However, most of the new species are facing extinction due to timber logging and agriculture in coastal lowland habitats. 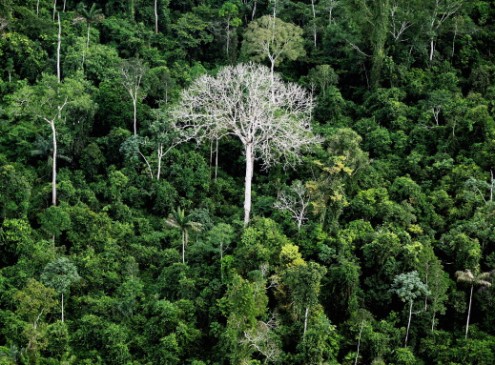 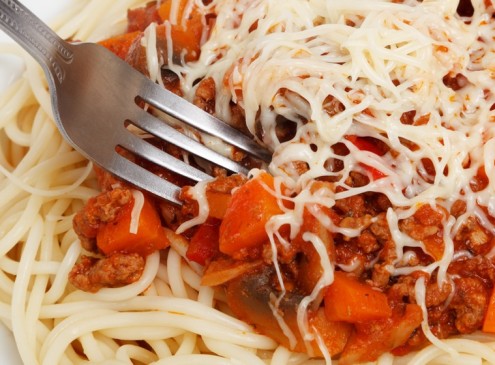 Italian Study Refutes Century Old Misconception About Pasta As Cause For Obesity; Instead... 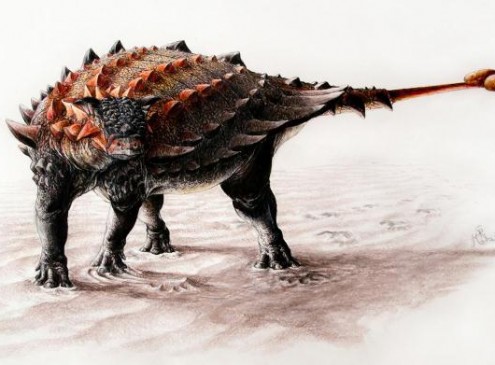 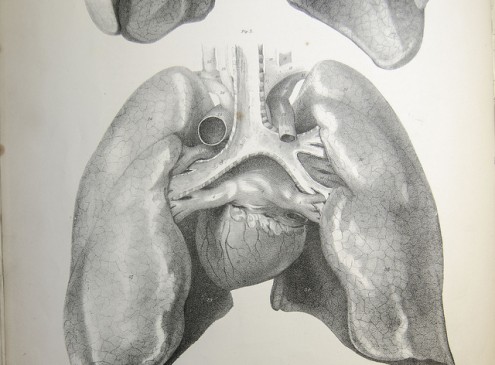 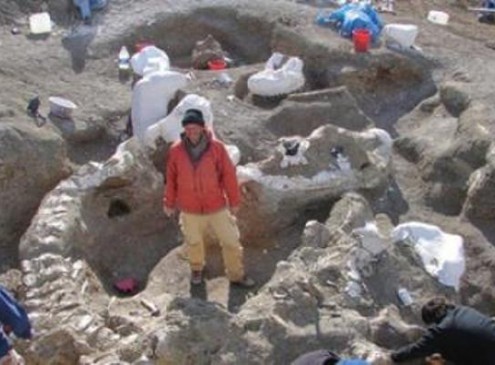 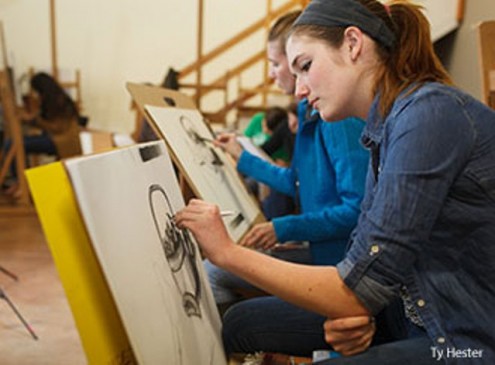