Nebraska wrestling assistant coach Tony Ersland has been chosen as the head wrestling coach of the Purdue University. Ersland succeeds Scott Hinkel, who stepped down as Boilermakers' head coach after seven seasons.

"He presented a comprehensive plan for moving our wrestling program forward, both - in the Big Ten and nationally. His resume as a coach and as a student-athlete is impressive, and it is clear he knows the look and feel of a championship-caliber program," said Morgan Burke, Purdue athletics director, in a statement.

Calvin Williams, Purdue's Associate Athletics Director, said that Ersland is the ideal candidate for the job as he has significant collegiate coaching experience in the Big Ten Conference and has been part of many successful programs. The new coach also possesses the right amount of maturity and focus that will help the West Lafayette's wrestling program reach great heights.

Ersland, a native of Humboldt, Iowa, will have to get the Boilermakers in shape to win the Big Ten program. In the 2014 Big Ten Conference Championship, not even one wrestler from the program qualified to the conference finals.

His experience at other noteworthy programs will help Ersland accomplish his goals.

As an assistant coach at Nebraska for the past eight seasons, Huskers posted a 102-41-2 dual record and were rated among the top-20 teams at seven NCAA Division I Wrestling Championships with 17 All-American wrestlers.

Prior to Nebraska, Ersland also served in major leadership roles at the Northwestern University including as a head assistant wrestling coach and at two Mid-American Conference schools, Northern Illinois University, and Central Michigan. He was also a board member of the Wildcat Wrestling Club and coached the Cyclone Wrestling Club affiliated with Iowa State in Ames, Iowa.

As a collegiate athlete, Ersland wrestled at the University of Iowa and was winner of Iowa wrestling's J. Donald McPike Award. 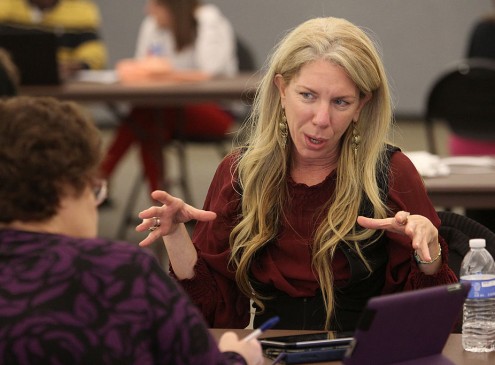 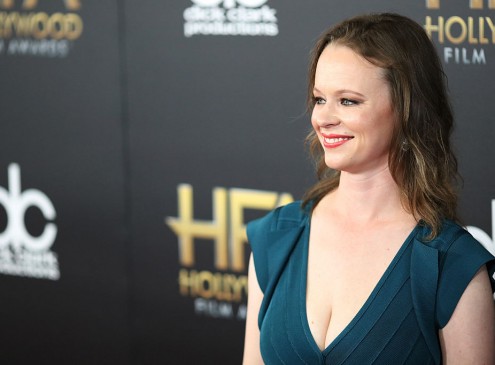